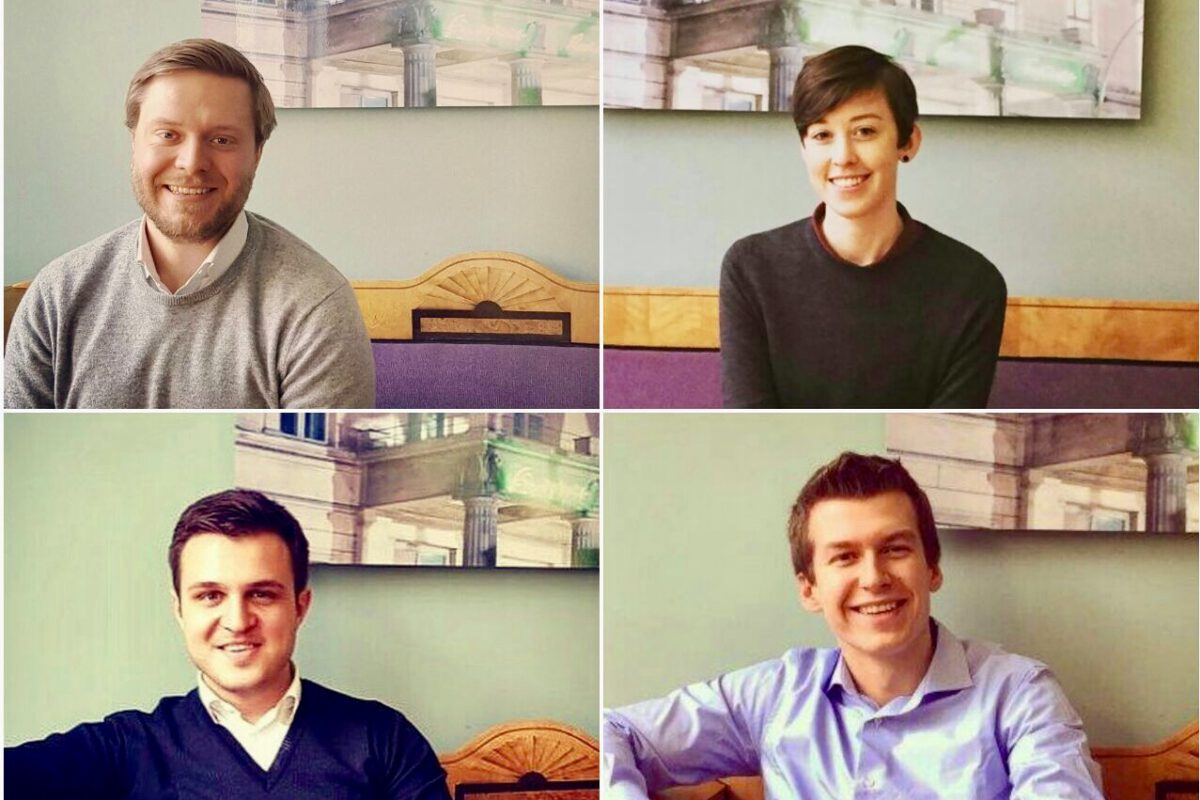 Here at WAGNER Arbitration, we are fortunate to have lawyers from many different jurisdictions working with us. In addition to regular staff, we have visiting colleagues from all around the world, most recently from Australia, Bulgaria, Finland and Turkey. To share the benefits of this international legal knowledge, we have devised a questionnaire with various questions on the procedural as well as substantive aspects relating to the enforcement of arbitral awards, which our visiting colleagues have answered.

For Finland, the answers were provided by Perttu Kaikkonen, who visited WAGNER Arbitration between March 2017 and April 2017. He is a Finnish lawyer working for Nordia Attorneys-at-Law in Helsinki and also currently an LL.M. student in the International Dispute Resolution Program at Humboldt University in Berlin.

For Bulgaria, the answers were prepared by Boyan Arshinkov. Boyan was with WAGNER Arbitration between February and April 2017 as an intern. He originally comes from Bulgaria and is currently wrapping up his law studies at Berlin Humboldt University.

The answers for Australia were covered by Ella Wisniewski. Ella is admitted to the Supreme Court of Western Australia as a lawyer and currently an LL.M. candidate in International Dispute Resolution at Berlin Humboldt University. She supported WAGNER Arbitration in March and May 2017.

Lastly, the answers for Turkey were devised by our most recent addition as visiting lawyer – Doguhan Uygun. Doguhan is a Turkish lawyer admitted to the Istanbul Bar. He is also enrolled in the International Dispute Resolution LL.M. program of Berlin Humboldt University and will assist our firm’s practice until June 2017.

The four most relevant and interesting questions for each of these jurisdictions will first be posted on LinkedIn over two-week stretches. Afterwards, the complete questionnaire for each jurisdiction will be made available on this Journal.

We are starting with these first four jurisdictions. In the long run, however, the idea is to carry on with this project, whereby future visiting colleagues will be invited to also contribute such overviews on behalf of further jurisdictions.