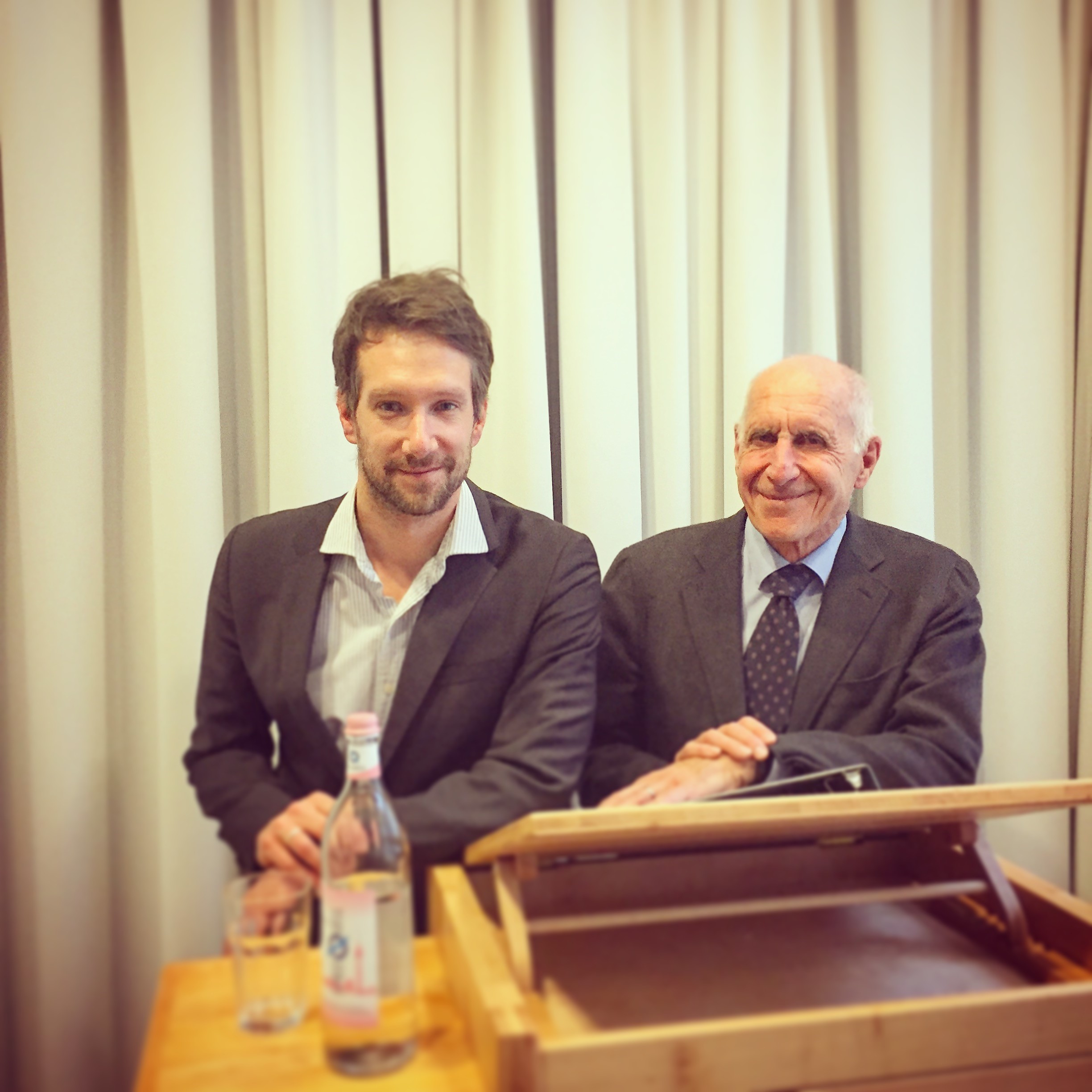 We were able to win this high-profiled speaker because of his long-standing connection to the firm: three years ago, his son Florian joined WagArb as of Counsel.

Which future for investor state arbitration?

In front of a keen audience, composed of arbitration practitioners, representatives of various important federal ministries, academics and representatives of the international community, Prof. Dupuy held his lecture on the topic “Which future for investor state arbitration?” in light of late criticism expressed towards this dispute resolution mechanism and current political developments.

He first gave an overview of the history of investor state arbitration, and then turned to its current status under the auspices of several institutional arbitration rules, including the ICSID and the Permanent Court of Arbitration in The Hague. He then addressed and evaluated the current criticism especially in light of TTIP and CETA, turning to such focal points as impartiality and independence of arbitrators as well as transparency. Finally, he gave an outlook on the developments in this field, estimating that within the near future no substantial changes should be expected.

The lecture was followed by a Q&A session with questions from the audience, resulting in a vivid exchange of opinions.

Prof. Pierre-Marie Dupuy is a brilliant mind and rhetoric. His in-depth knowledge and academic as well as his practical experience in public international law carried us all through the evening and beyond. We are honored by his contribution.

We concluded that the private WAGNER Arbitration format and atmosphere together with the selected audience were the appropriate surrounding for lectures of this kind.

The next lecture will take place in a year from now and we look very much forward to it. We shall provide you with further details in due time.