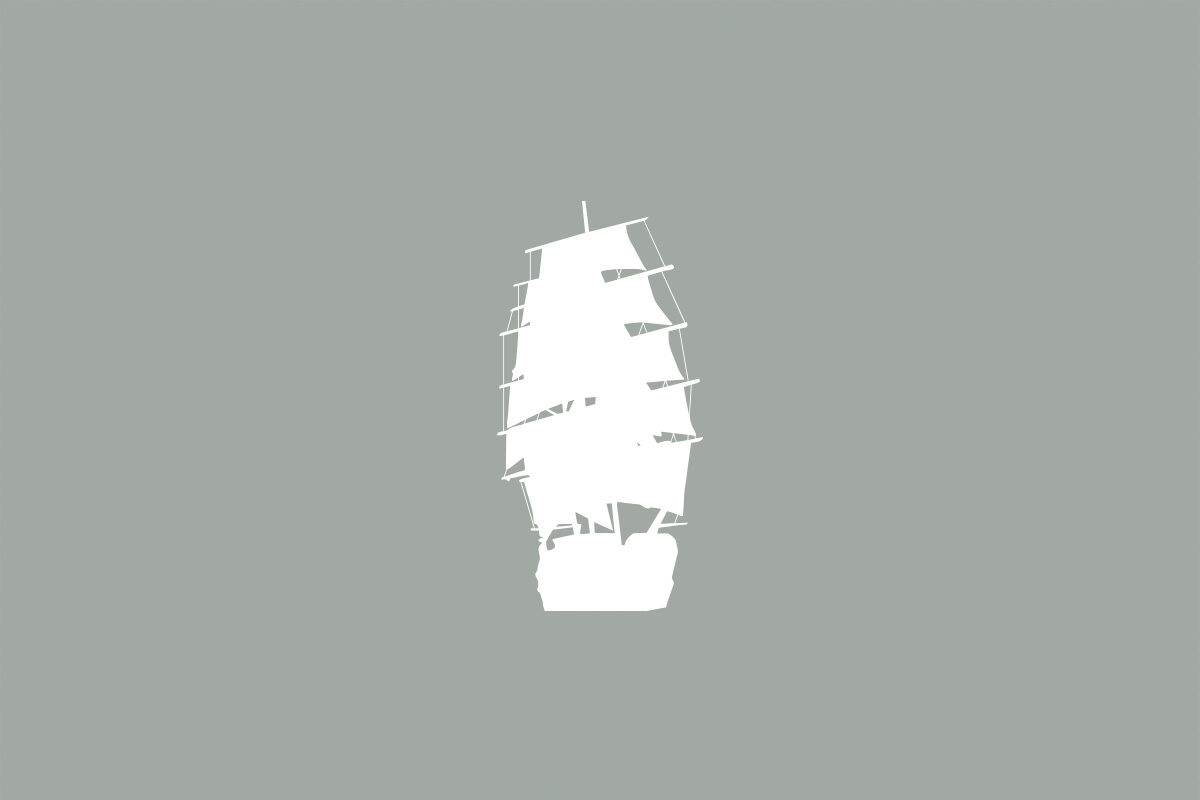 Interestingly, and as a reaction to criticism that investment arbitration is a mechanism that disregards important issues of public interest, both sets of rules have provided for so-called “third-party submissions”, whereby a non-disputing party and a non-disputing contracting party may make written submissions on a matter within the scope of the dispute. The ultimate decision on whether to allow such submissions however lies with the tribunal. It will be interesting to see how this provision is put into practice.