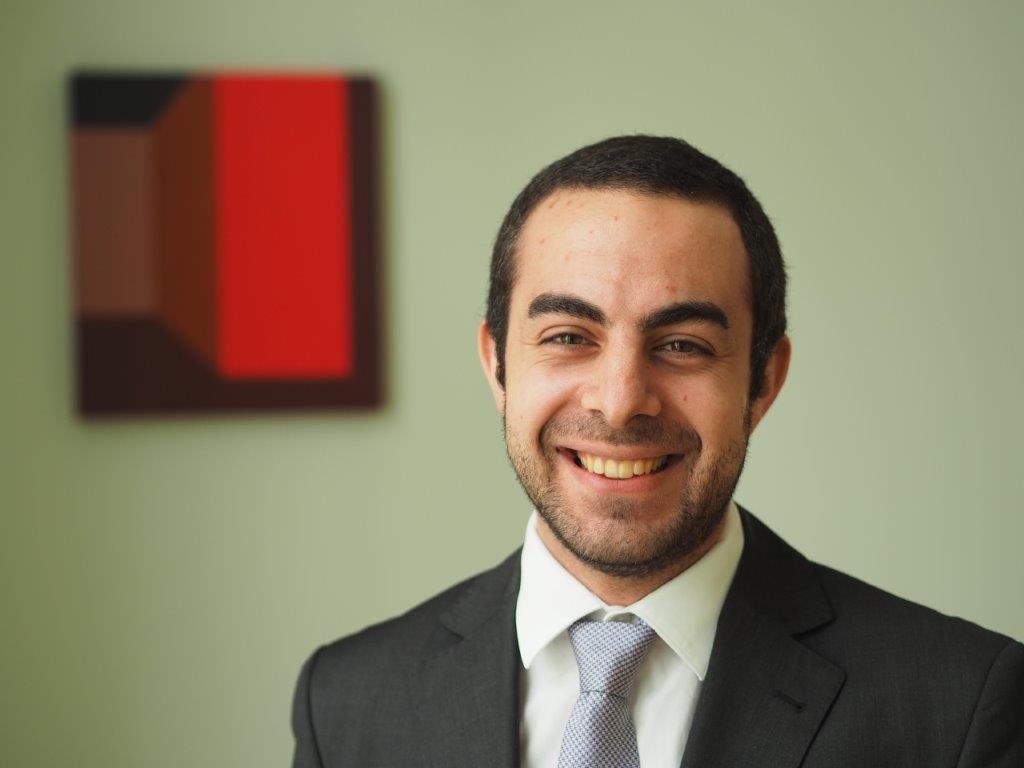 From its Mediterranean coastline, the first commercial ships had roamed the world. From its cities, the first alphabets were adopted all over Europe. “Of the great law schools of Rome, Constantinople, and Berytus”, the law school of Berytus stood “pre-eminent”.[1] Reaching a worldwide recognition, Beirut has been called in Latin “Berytus Nutrix Legum”, or “Beirut the Mother of Laws / Feeder of Law”.

Being a crosswalk between East and West, with the scent of a prominent historical and cultural background as well as with a touch of the French Legal system, Lebanon is one of the friendliest countries for arbitration in the region. The Q&A below demonstrates this, containing answers to some of the fundamental questions regarding the enforcement of arbitral awards in Lebanon.

[1] Samuel Parson Scott, The Civil Law, Including the Twelve Tables: The Institutes of Gaius, the Rules of Ulpian, the Opinions of Paulus, the Enactments of Justinian, and the Constitutions of Leo, Band 6 (1973).

What is the applicable procedural law/arbitration act for recognition and enforcement of an arbitral award in your jurisdiction and which is the relevant section?

Yes, Lebanon is a party to the New York Convention of 1958 (NY Convention).  Lebanon ratified the NY Convention on 9 November 1998. However, it made a reservation under article 3 (based on reciprocity).

Which national court has jurisdiction over an application for recognition and enforcement of arbitral awards?

How does one initiate court proceedings for the enforcement of an award in your home jurisdiction?

The relevant articles for the commencement of the enforcement proceeding are articles 815 in conjunction with articles 793 to 797 of the LCCP. The award-creditor must submit a request for enforcement with the original award or a certified copy thereof alongside an original or certified copy of the arbitration agreement to the competent court (see question #3).

Are there any requirements for the court to have jurisdiction over an application for recognition and enforcement of arbitral awards? If yes, what are they? Must the applicant identify assets within the jurisdiction of the court?

No, there are no additional requirements besides the rules set out in question #3.

How high are the court fees that must be paid? What kind of criteria is used to determine their amount? Amount in dispute? Or are there also other criteria?

Generally, in Lebanon the legal fees are determined based on the amount in dispute. However, article 13 of the Lebanese Judicial Legal Fees Law (hereinafter “Judicial Fees Law”) contains an exclusive enumeration of types of disputes where the legal fees are not determined based on the amount in dispute but according to a fixed rate. This includes the fees for the enforcement proceedings of both domestic and international awards, which amount to a fixed rate of 25.000 Lebanese Lira (equivalent to 15 euro as per the exchange rate as of 6 April 2022).

The proceedings for the recognition and enforcement of arbitral awards are ex parte.

What documentation is required to obtain recognition of an arbitral award? For instance, must the award be submitted in original or a certified copy? Does the original Arbitration Agreement have to be submitted?

If the required documentation is drafted in a language other than the official language of your jurisdiction, is it necessary to submit a translation together with an application to obtain recognition of an arbitral award? If yes, in what form is the translation required to be?

Yes, documents in a foreign language must be translated into Arabic and authenticated by a sworn translator.

What are the other practical requirements relating to recognition and enforcement of arbitral awards? For instance, do you need to be represented by a lawyer from the particular jurisdiction?

When is service of judicial and extrajudicial documents deemed to be affected in your home jurisdiction and what does the procedure and legal framework look like?

The notification of all documents must be done by a civil servant, who is specifically appointed for judicial notification duties. Usually, the place of notification is the habitual residence of the relevant party in Lebanon.

There is no difference in Lebanese law in the procedure for the enforcement of domestic and international arbitral awards.

Both final awards and partial or interim awards that finally settle a matter in dispute can be enforced in Lebanon.

What are the grounds based on which an award may be refused recognition? Do the relevant provisions differentiate between domestic and foreign arbitral awards? If yes, what are the differences in their requirements?

Lebanese courts will not refuse recognition and enforcement unless one of the grounds of annulment are applicable.[1]

The grounds applicable for annulment of international awards are set out under article 819 LCCP as follows:

Article 800 LCCP, on the other hand, specifies the grounds for annulment of domestic awards:

How does your home jurisdiction interpret and construe the public policy violation defence?

The public order concept in Lebanon is not a fixed concept, but a vague, undefined notion. The Lebanese Court of Cassation has defined public order as a set of mandatory rules that protect the highest interests of the Lebanese society.[1]

The decision recognizing the award is enforceable once 30 days have passed from the date of notification to the opposing party.

According to articles 805 and 819 of the LCCP, no remedies are available against a court decision recognizing an arbitral award.

What remedies, if any, are available against a decision refusing to recognize an arbitral award in your jurisdiction?

According to articles 806 and 816 of the LCCP, a court decision denying recognition or enforcement of an arbitral award is subject to appeal within a deadline of 30 days starting from the date the decision was notified to the parties.

Are any additional defences such as a set-off claim possible in enforcement proceedings?

The legislator has not expressly addressed set off claims in the chapter related to arbitration. However, under the LCCP more generally, set off claims are possible.

Is it possible to obtain the recognition and enforcement of an award that has been fully or partly set aside at the seat of the arbitration? In case the award is set aside after the decision recognizing the award has been issued, what remedies, if any, are available against this decision?

The LCCP does not contain any provisions prohibiting the court to recognize or enforce an award that has been set aside at the seat of arbitration. However, the award must not violate international public policy.

22. Are interim measures against assets in your jurisdiction available? And if yes, what kind of measures are they?

Yes, the court can take interim measure to freeze the assets of the award-debtor.

In which cases may a security for costs be requested?

The LCCP does not contain any rules regarding security for costs. However, such decisions are taken at times,[1] but publicly available jurisprudence on this is scarce. 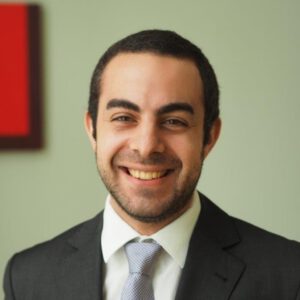 The answers provided in this questionnaire are as of April 2017. Please note that the relevant legal provisions may be subject to amendments.