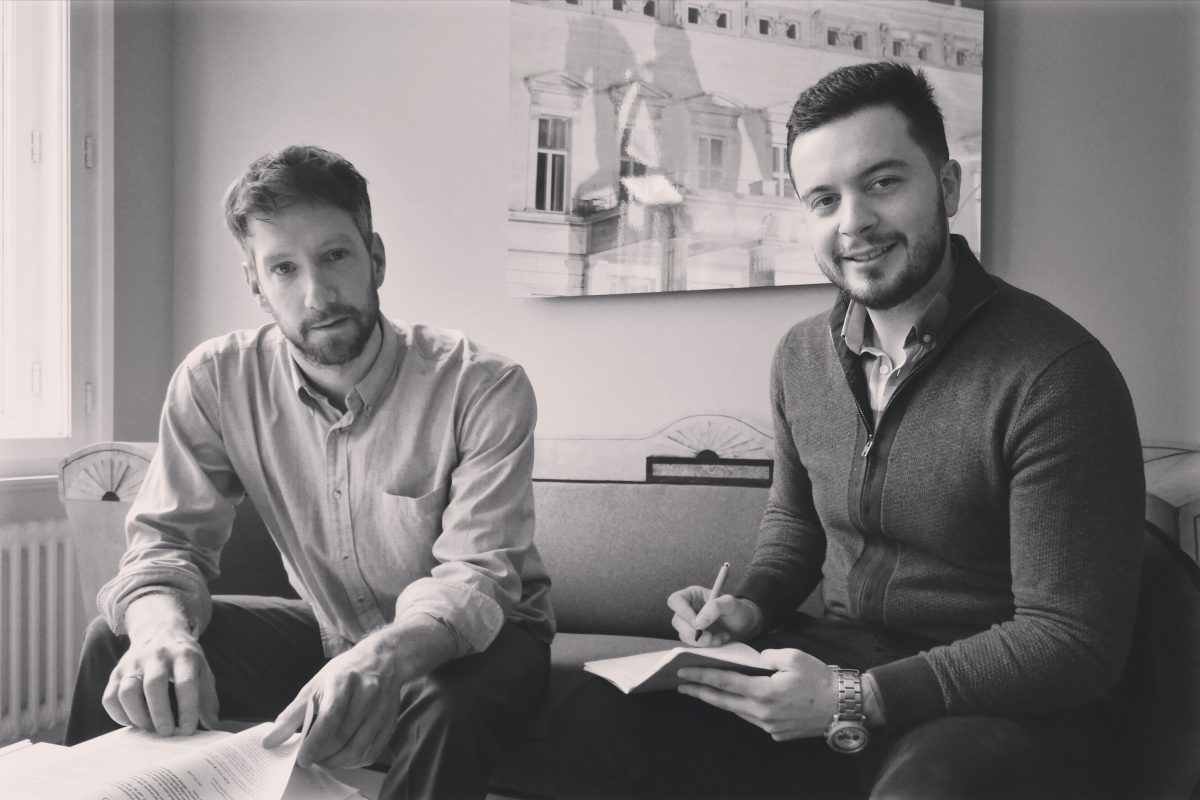 Do Bilateral Investment Treaties (BIT) concluded by predecessor federations also bind successor state entities, which seceded from that federation? This is one of the questions at the heart of the currently pending investor-State arbitration between the Republic of Kosovo (Kosovo) and German company ACP Axos Capital GmbH (Axos).

Following a failed bid to privatize Kosovo’s state-owned telecommunication company – Posta dhe Telekomunikacioni I Kosoves (PTK) – a company headquartered in Hamburg, Axos, has initiated the first ever ICSID arbitration proceeding against Kosovo. Whilst Kosovo and the Federal Republic of Germany do not have a BIT in place, a BIT was concluded between Germany and the former Yugoslavia on 10 July 1989. The question which arises in this context is whether the Republic of Kosovo, as a newly independent state after the dissolution of Yugoslavia, is bound by this treaty, including its ICSID clause and the substantive obligations deriving from it. The answer materially depends on three factors: the wording of the declaration of independence, its international legal implications, and the legal implications of subsequent State acts.

Wording of the Declaration of Independence

Kosovo’s Declaration of Independence of 17 February 2008 must be considered as a first step, as it contains a provision which specifically addresses the issue of international obligations undertaken by Kosovo’s predecessor entities. Art. 9 foresees that Kosovo undertakes to comply with its own international obligations, those concluded on its behalf by the United Nations Interim Administration Mission in Kosovo (UNMIK) as well as other obligations of the former Yugoslavia to which it is bound as a former constituent part. Consequently, the Republic of Kosovo unilaterally undertook to adhere to obligations deriving from international treaties and agreements validly concluded in its name either by Yugoslavia or by UNMIK.

International Legal Implications of the Declaration of Independence

In a second step, the extent of the legal effects of Kosovo’s Declaration of Independence on the international realm must be analyzed in order to clarify the answer to the question initially posed.

In principle, it must be observed that, as the International Court of Justice (ICJ) clarified in its Nuclear Tests decision  (Australia v. France), state declarations made through unilateral acts can and do have legal implications and can create legal obligations even if they are not directed to a particular state. The ICJ however, in that case, established two main criteria that must be fulfilled for a unilateral declaration of a state to trigger legally binding effect.

These pre-conditions are: (1) the declaration must be given publicly, and (2) it must be given with the intention to be truly bound by such unilateral declaration. In the case of Kosovo’s unilateral Declaration of Independence these requirements were met. The Declaration of Independence has been published not only on the official gazette of the Republic of Kosovo, but also on many media outlets. And secondly, by concluding treaty succession agreements with a number of states, the Republic of Kosovo has proven that it has made this declaration with the clear intention to be bound by it.

As argued convincingly in scholarly writing however, it is not conceivable that this principle, applied in the case of the unilateral declaration by the Republic of Kosovo can stand alone (1) independently of the otherwise applicable rules and principles of international law, and (2) without the assent of the other contracting state. The Vienna Convention of 1978 confirms this position and prescribes the following:

Obligations or rights under treaties in force in respect of a territory at the date of a succession of States do not become the obligations or rights of the successor State or of other States Parties to those treaties by reason only of the fact that the successor State has made a unilateral declaration providing for the continuance in force of the treaties in respect of its territory.

The wording “by reason only” however leaves room for the interpretation that if such a unilateral declaration is followed or preceded by a series of other relevant actions or facts, such as an expression of consent of the other state, it can be considered sufficient to establish legally binding effect and to create treaty obligations in respect of third parties.

In view of the requirements established above, the next question is whether legally relevant acts with respect to international treaty obligations could have been ascertained to have taken place between Kosovo and Germany.

Subsequent to the Declaration of Independence, the Kosovo Ministry of Foreign Affairs approached all embassies and diplomatic offices accredited in Kosovo, via a Note Verbal, as well as the Ministries of Foreign Affairs of all the countries which recognized Kosovo as an independent state. In doing this, it requested a list and the texts of the treaties that those countries had validly concluded with the former Yugoslavia and with UNMIK and which were still in force. Upon having received replies from a number of states, the Kosovo Ministry of Foreign Affairs proposed several Exchange of Notes and subsequently concluded treaty succession agreements with some of them, the purpose of which was to expressly clarify which of those treaties Kosovo succeeds. The Federal Republic of Germany is one of these states that concluded a treaty succession agreement with the Republic of Kosovo.

The Treaty Succession Agreement between the Republic of Kosovo and the Federal Republic of Germany was decreed by the President of the Republic of Kosovo on 2 September 2011 and contains an express reference to the continued validity of the Germany/Yugoslavia BIT. This represents the required expression of consent by Germany, which subsequently agreed to the legal effects of the treaty being extended to Kosovo.

Considering this, the conclusion indeed is that Kosovo freely submitted itself to the obligations deriving from the Investment Protection and Encouragement Treaty of 1989. It did this by way of the commitments that arise from its Declaration of Independence in conjunction with the Treaty Succession Agreement. Consequently, there may be a legal basis for an ICSID tribunal to assume jurisdiction in the dispute between Axos and the Republic of Kosovo originating from this Treaty.

Nonetheless, whether the ICSID tribunal will ultimately do this depends on many factors, some of which are either unclear or unavailable to the public at this point in time. It must also be emphasized that most assessments of this nature by ICSID tribunals are preceded by an individual, fact-specific analysis of each and every case. In particular, in this proceeding it remains questionable whether ever truly an investment by Axos was made in the territory of the Republic of Kosovo, which falls within the ambit of the BIT. 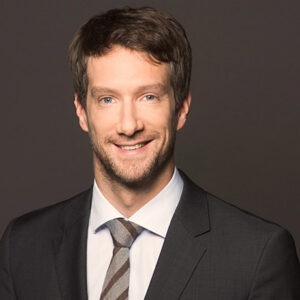 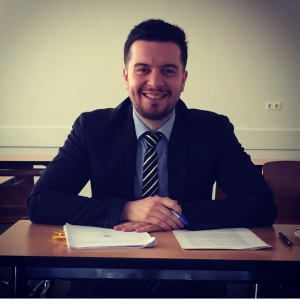