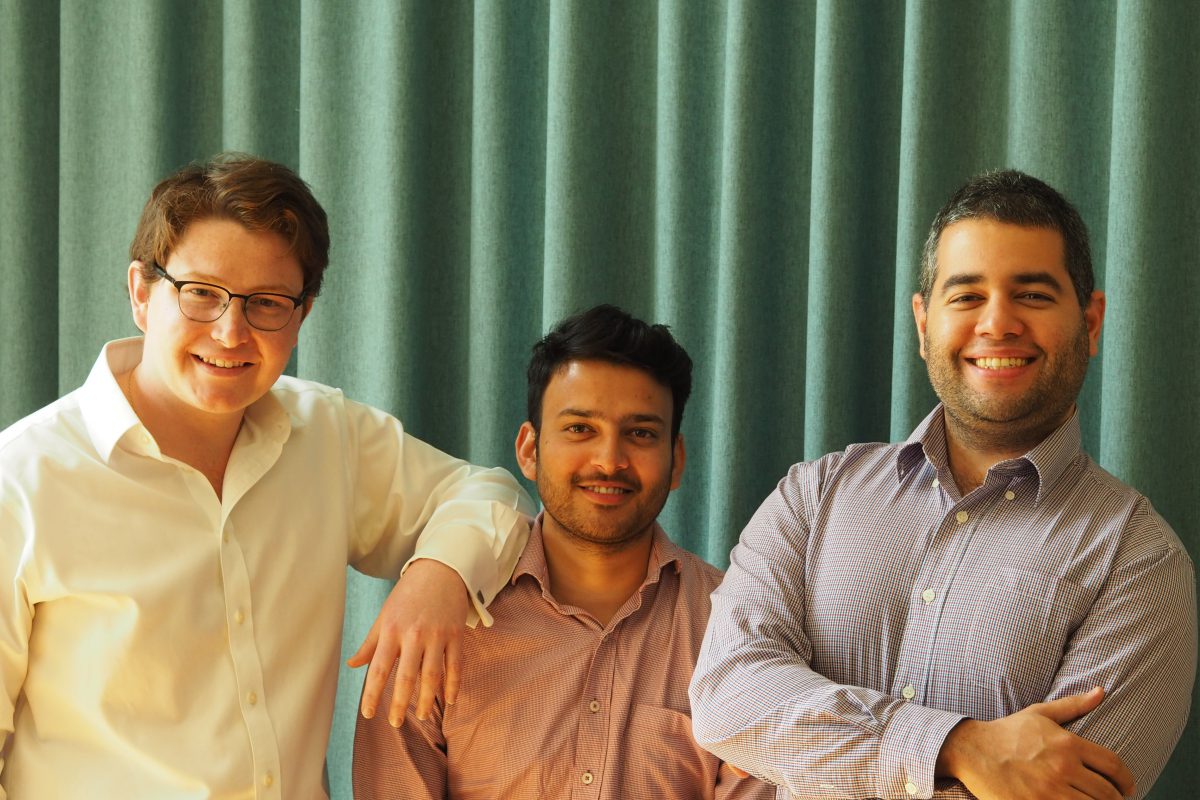 Mark Baldock from the UK, Vivswan Kanwar from India and Fábio Calvacante from Brasil have joined the WagArb crew as interns for the months to come. All three of them, introduced individually below, are lawyers and currently enrolled in the International Dispute Resolution LL.M. program at HU.

Mark holds a BA degree in Classics from the University of Cambridge. He has obtained a Diploma in Law as well as an LL.M. degree from the City University of London, where he also acted as a visiting lecturer on contract and tort law while reading for the Bar. Alongside his LL.M. studies at HU, he is a researcher for a Barristers’ Chambers in London, part of which involves producing a weekly case-roundup (https://blog.6kbw.com/).

In what spare time remains, Mark is trying to make it through the complete works of Franz Kafka in German while simultaneously keeping abreast of developments in county cricket in the UK. Following his LL.M. studies, Mark will commence his pupillage at a leading set of Barristers’ Chambers in England, specializing in company law.

Vivswan is a graduate of the National Law University in Delhi. He held various positions as research assistant while in law school and was also editor of the Journal of National Law University. Vivswan is admitted to the Bar Council of Maharashtra & Goa. Prior to moving to Berlin for his LL.M., he was an associate with one of India’s oldest full-service law firms, where he gained insight into the corporate, M&A and dispute resolution practices.

Vivswan has been an avid trekker back in India and enjoys sleeping under the stars. He now aims to make the best out of the German summers by exploring some rough European terrain in the months to come!

Fábio studied law at the Universidade de São Paulo and the Goethe-Universität Frankfurt. He moved back to Berlin last fall to pursue his LL.M. studies at HU, where he already studied a few years ago, obtaining a certificate in German law. He has worked for leading disputes firms in São Paulo and London. Alongside this, Fábio is an avid Vis Mootie, having participated in the 2012/2013 Vis East Moot in Hong Kong on behalf of the Universidade de São Paulo. This year he coached the Vis Moot team of the HU.

Passionate about travelling, Fábio’s list of next destinations includes Vietnam, Indonesia and Turkey.

We feel privileged to have them on board and look forward to enriching weeks ahead!