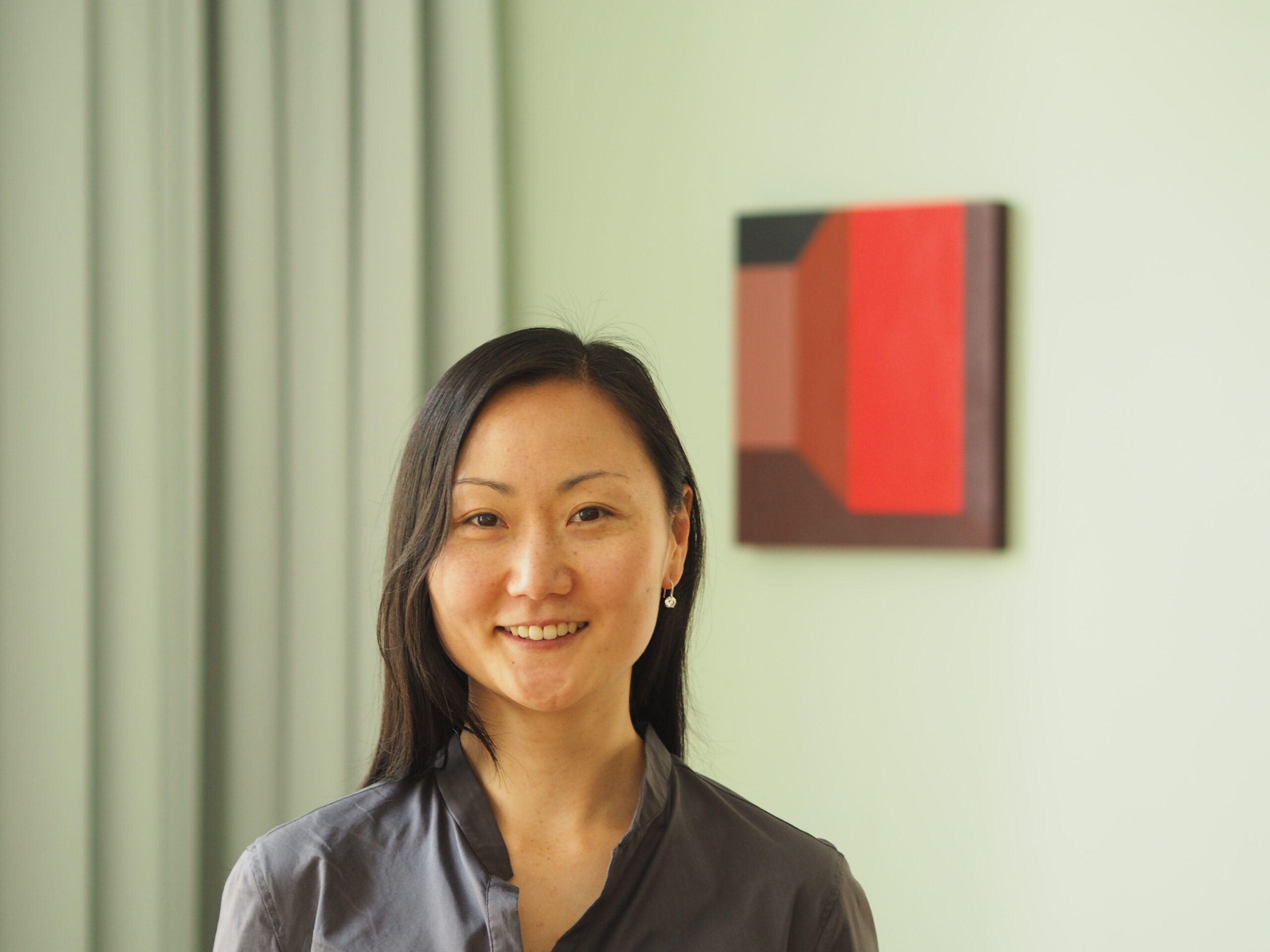 Yun-I Kim studied law at the University of Cologne. During that time she participated in a number of moot courts, notably in the European Law Moot Court, the Frankfurt Investment Arbitration Moot Court and the Foreign Direct Investment Moot Court, and she also worked both as student and later as research assistant at the Institute of Air and Space Law and the chair for public international law, European law as well as European and international economic law at the University of Cologne.

After her first state examination, Yun-I first turned to the practice of international arbitration for some time. She first supported Prof. Dr. Karl-Heinz Böckstiegel in international arbitration proceedings as case assistant for five years, and then worked for one of the leading investment arbitration practices in Germany and at the International Investment Law Centre Cologne as research assistant. Having gained substantial practical experience, Yun-I is now taking on her legal traineeship and the second state examination in Berlin.

Yun-I specializes in international investment law, and is currently writing her doctoral thesis in this area. Within the Hauser Global Law School Program, she also spent half a year at New York University as a visiting doctoral researcher.

Next to her legal career, Yun-I plays lacrosse in the first German division for SCC Berlin Lacrosse and has been coaching their U16 girls’ lacrosse team for the last six years. She also likes to longboard (albeit badly!), study languages and is an avid foodie.

We feel privileged to have Yun-I join our practice for the next nine months and look forward to working with her!