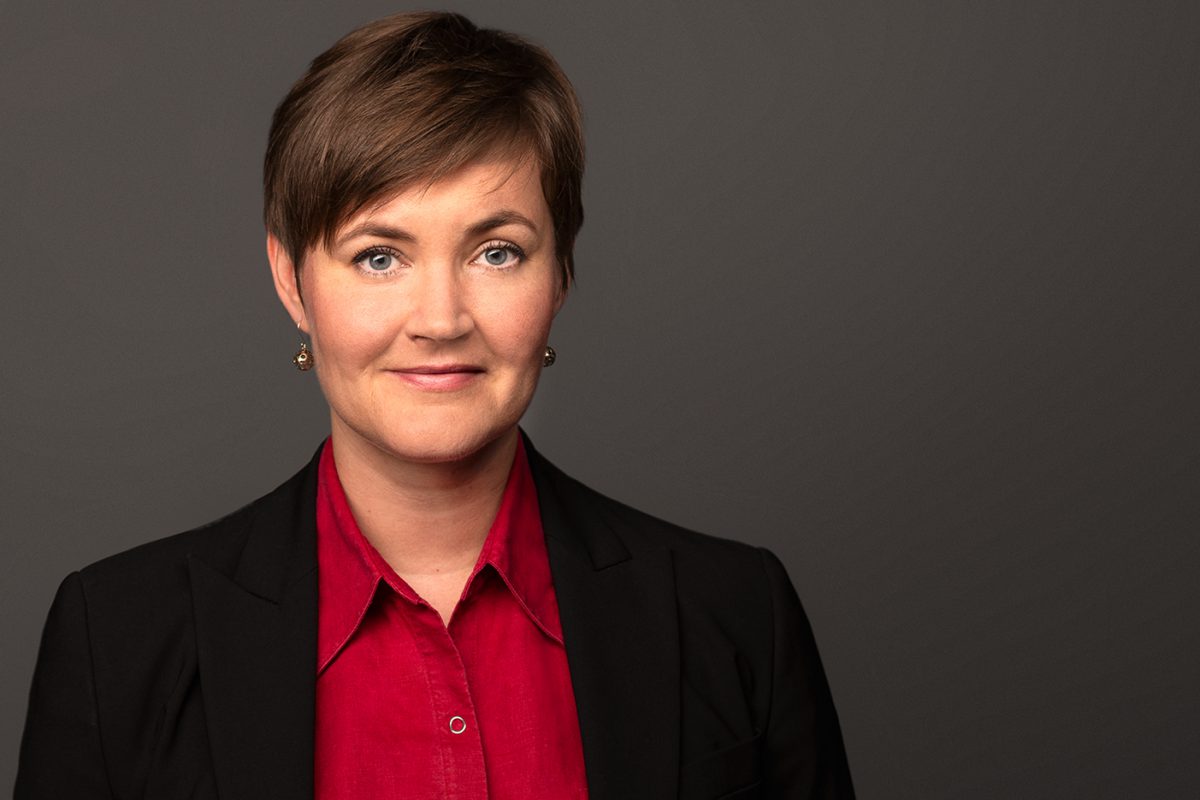 The panel was chaired by David Goldberg (White & Case) and the other speakers were Hannah Ambrose (Herbert Smith Freehills), Epaminontas Triantafilou (Quinn Emanuel Urquhart & Sullivan) and Audley Sheppard QC (Clifford Chance). Each panelist introduced one aspect of the current challenges and developments in investor-State dispute settlement (ISDS), while the public was invited to participate by voting in polls and asking questions.

The Personal Scope of Investment Treaties

Laura Halonen spoke on the personal scope of application of investment treaties. Historically, BITs were bilateral agreements between States that wanted to encourage foreign investments by granting certain benefits. But because of the broad language of the treaties, two groups of investors have been able to use BITs in their favor despite arguably not being the kind of investor the States originally wanted to attract. The first group is host State nationals, who use the BIT to gain extra protection for their investment in their own State, either by being a dual national of also the other contracting State party (the “home State”), or by round-tripping their investments through a company incorporated in the home State. The second group consists of investors using investment planning to move their investments to a jurisdiction with the aim of gaining special benefits. This was also not necessarily meant to be an objective of BITs, because it does not attract new investment to the host State from companies genuinely established in the home State.

Laura reviewed some State practice in recent model and multilateral treaties to see if there were any trends emerging that dealt with these issues.  She reported that some States have simply expressly removed dual nationals and/or companies that are controlled by host State nationals or third State nationals – and who do not have any real economic activities in their technical home State – from the ratione personae scope of the BIT. Another prominent trend she observed was the use of the “dominant and effective” nationality test when facing a dual national. Some treaties proposed to deal with these issues in denial-of-benefits clauses, which Laura argued have proven to be problematic in the past.  She queried why other, easier solutions had not been favored by these States.

In response to a question from the audience regarding “treaty shopping” Ms. Halonen opined that one person’s treaty shopping is another person’s treaty planning.  If this were seen as problematic by States, it could be easily fixed in treaties, like India, for example, had done in its Model BIT.  States should not be treated like babies, but as the sophisticated players that they are.

Overall, the panel engaged in a vivid discussion on current developments and challenges faced by ISDS and provided insightful remarks on thorny investment law issues. We thank the organizers and look forward to the 2022 edition of the London Disputes Week!

For the full event report, check out the Kluwer Arbitration Blog.

Laura has been a Solicitor of the Supreme Court of England and Wales since 2005. Prior to joining WAGNER Arbitration in 2019, she worked for over a decade for leading international law firms in London, Paris and Geneva (where she was a member of the local bar as a foreign lawyer). 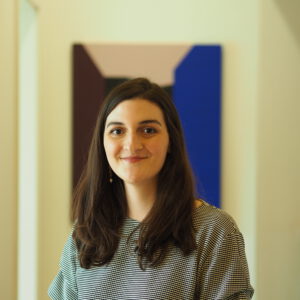