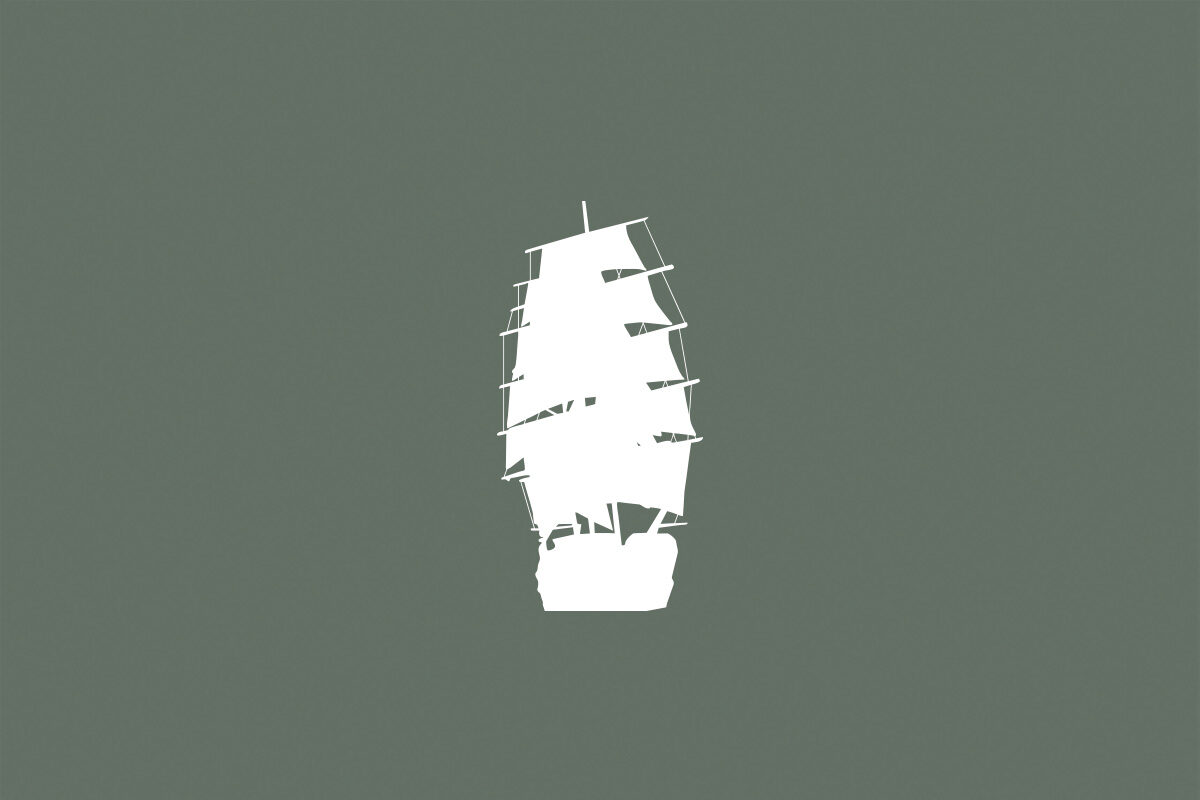 Insolvency and arbitration have returned on the menu of the international arbitration community. The German Arbitration Institute (DIS), made it the overarching topic of its annual spring conference in Zurich earlier this year, and the DRI, the leading organization of defense attorneys, chose to make it a topic for a panel session at its annual conference in London last week.

The panel I had the pleasure to moderate included Emma Allen (Taylor Wessing/London), Silvia Dahlberg (Vinge/Stockholm) and Tobias Zuberbühler (Lustenberger/Zurich).

In what the audience found to be a lively Q&A style debate, the recurring issues arising in an arbitration involving an insolvent party were brought to the table:

In the end, however, the dilemma of two diverging systems remains and will have to be solved in a case-by-case approach in an international setting. Whereas insolvency attempts to concentrate all assets in proceedings in one place and in one hand, arbitration follows a decentralized approach, which takes into account various applicable laws.

On a personal note, I particularly enjoyed participating on the panel as the event took place almost exactly 10 years from when my dissertation on the same topic was published and, to summarize the above, the issues continue to be as relevant as they were back then.