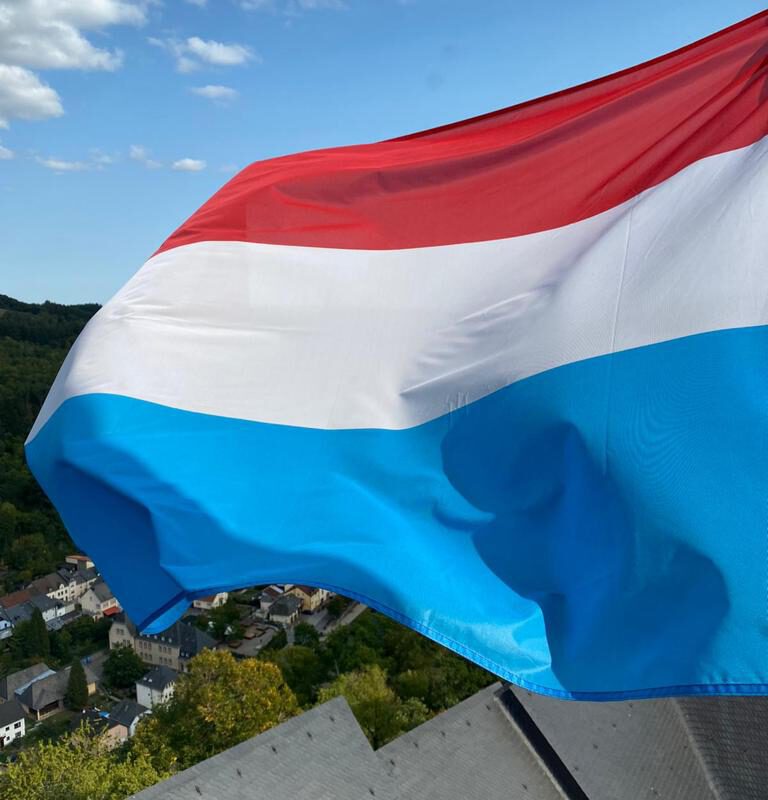 After around a year and a half of writing my doctoral thesis in international investment law alongside working at WagArb, I decided that I was going to take some time off from the firm to dedicate myself to the thesis full-time.

Even before this, however, I was on the lookout for possible options for an extended, full-time research stay, as I was splitting my time between pursuing submission deadlines at the firm and writing the thesis. This did become somewhat of a challenge, as many young lawyers who are working and simultaneously pursuing a doctoral degree will appreciate.

Due to its excellent reputation as a preeminent academic hub for procedural law in the middle of Europe, the Max Planck Institute Luxembourg for International European, and Regulatory Procedural Law (MPI or Institute) felt like a natural choice. I was privileged enough to be chosen for one of the scholarships of the Institute’s Ph.D. scholarship program and, with a few months of Corona-related delay in-between, I embarked on an exciting, new twist in my professional journey in mid-August 2020.

The Tour of the Castle

I was impressed right away by the professionalism and charming welcome I received from the MPI staff on my first day, particularly by Ms. Christiane Göbel, who is the HR officer in charge of visiting scholars and who gave me a first “tour of the castle”. Likewise, I was impressed by the state-of-the-art work conditions in the modern MPI building, sitting atop the Kirchberg plateau.

The Institute consists of two Departments: Department I is concerned with European and Comparative Procedural Law, and Department II deals with International Law and Dispute Resolution (the latter being the one in which I slotted in). On a weekly basis, Department II Meetings take place in which new developments in alternating “archipelagos” of international law, such as international criminal law, international human rights law or investment law, are discussed. I found these Department Meetings to be extremely insightful.

The Guest Forum is another important format within the Institute’s academic life. Once per month, a visiting scholar delivers a presentation on her or his current doctoral research, which is then discussed together with the participants, who provide valuable feedback. Unfortunately, both the Department Meetings and the Guest Forum have only been taking place virtually until now.

Next to all that, I value all the little interactions with the other research fellows and visiting scholars from all around the world, be that in my area of specialization or other fields of international law. The Institute’s endorsement has enabled me to work intensively on my doctoral thesis on a full-time basis in an intellectually stimulating and truly international environment, for which I am very grateful.

What Trier/Luxembourg has to offer…

For several reasons, for the research period I had decided to live in Trier – a city in Germany right by the border with Luxembourg – and commute to Luxembourg. The center of Trier feels a bit like a sleepy beauty in the Western outskirts of Germany. It hosts a large University and is widely cited as the oldest city in Germany, to which the Porta Nigra, an ancient Roman city gate forming the centerpiece of the city, stands monument. There are many other historical sites to explore as well: personal highlights of mine included the Roman amphitheater, and the imperial thermal baths (Kaiserthermen). The Mosel region, in which Trier is situated, is particularly well-known throughout Germany for its winegrowing. The consequence is quite a few quality wine bars in Trier, which of course was not something I was unhappy about.

I have also been able to explore the Grand Duchy of Luxembourg quite a bit, particularly thanks to Tun de Jong, former WagArb colleague and now very dear friend of mine. Tun kindly came to his home country from Bremen, where he currently resides, for an extended weekend to show me around. The 3-day road-trip, consisting of visits to beautiful, well-preserved castles and fairytale-like towns, delicious local food, drives through green plains lit up by golden sunrays while listening to lots of Red Hot Chili Peppers music was an absolute joy.

A big thank you goes out to all the people at the Institute, from the HR officers to the reception staff and the research fellows, who welcomed me from the very beginning and helped to ease the transition from Berlin to Luxembourg. Just as big a thank you belongs to WagArb for the encouragement to take this opportunity and the generous support during my research period.

With all that said, as everywhere else, Corona is making its presence felt also during my time in Luxembourg. Restrictions were in place throughout, and were tightened once autumn started setting in. But just like so many people around the world, I have been trying to make the most of what is possible in the current circumstances. Even in times of Corona, my research stay in Luxembourg has been very rewarding already in the three months that I have spent there – and I cannot wait to see what it has in store in the time that remains! I hope you stay tuned. 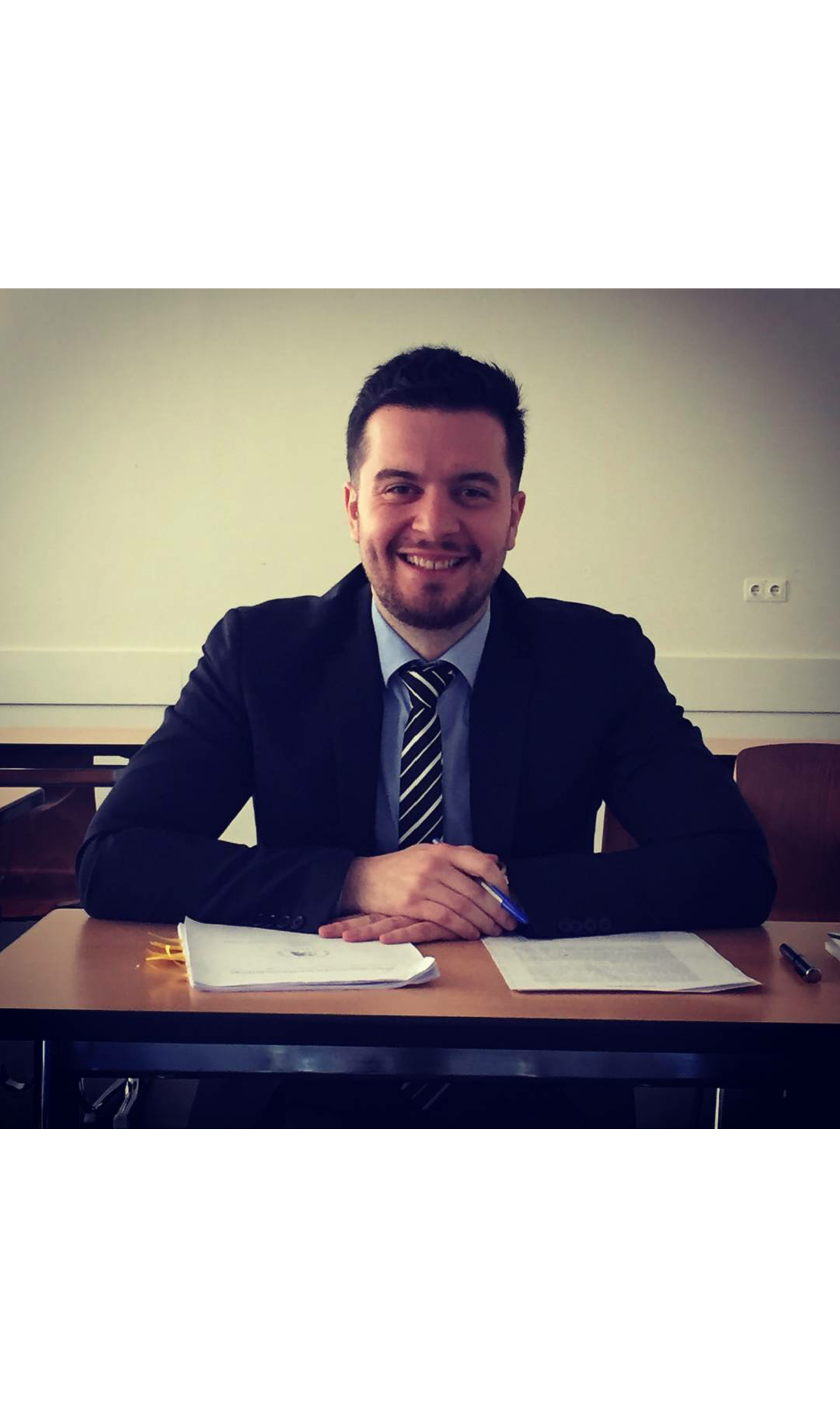