Order! Order! – An Evening at The Jolly Waggoner

The annual Christmas Party is traditionally the festive highlight of the WagArb social calendar. Yet in this most unusual of years, with December fast approaching and the corona forecast looking gloomy, it seemed like the festivities would have to be postponed until 2021.

Unwilling to accept this sorry state of affairs, we put our heads together and came up with a solstice solution: The Winter WagArb Christmas Zoom Pub Quiz!

So we assembled a Christmas Care Package, filled to the brim with tavernous treats, from salt & vinegar crisps, wine gums, and mince pies to the best that British beer has to offer – all topped off with a bottle of bubbly.

And so it was that almost the entire WagArb team of 2020 convened for a night of getting together, merry drinking and plenty of quizzing in our very own pub “The Jolly Waggoner” (a.k.a. Zoom meeting 948 8020 2412).

The evening began with some warm words of welcome by Philipp followed by a heartfelt speech in which he looked back on the highs and lows of an uncommonly turbulent year, taking the time to address each and every one of us personally. As a particular challenge, Philipp had to incorporate a selection of unrelated words provided by the firm’s most longstanding members into the speech. How he managed to sneak phrases like “Lago di Garda”, “beards”, and “Reblochon” into a speech about teamwork and the challenges Corona poses to international arbitration without most of us noticing remains a mystery!

As a special Christmas surprise, every member of the team was gifted a unique numbered porcelain bowl handcrafted by the Austrian artist Uli Aigner as part of her life-long project “One Million”. Definitely not an everyday present!

With presents unwrapped, it was on to the quiz.

The teams were revealed with an imaginary drum roll as all the players put on the different hats they had been given in their packs: Santas, Elves, Reindeer and of course, The Scots! The questions were supplied by Philipp, Joseph, and Florian, ranging from the ludicrous to the sublime: Which composer had an affair with Robert Schumann’s wife? What is a “Dirndl”? (It’s not what you think.) How did Konrad Adenauer ensure that his diplomatic delegation did not get hopelessly drunk at their first gala banquet in the USSR?

There were challenges aplenty, alternative scoring systems were proposed, debated, amended, and adopted – only to be dismissed the following round – and Team Rudolf (“Rage Against the Reindeer”) made repeated attempts to challenge the competence of the Quiz Masters and establish their own ad hoc rules of play. In short, it was a surprisingly orderly affair, given that eighteen lawyers had collided with fifty-four bottles of British beer and ninety Kleine Klopfer in the pursuit of intellectual supremacy.

Hindsight is always 20/20 – especially this year.

Perhaps we should have given the teams more than two minutes to answer ten fiendishly difficult questions on the last decade of popular and political culture. Perhaps there was a better way to reveal the answers than simply reading them out to a chorus of objections, corrections, and interjections (Florian: “Is there any way to mute these guys?”). And yes, perhaps it had a detrimental effect on the smooth running of proceedings that everybody had to drink every time anyone uttered the words “corona” or “points” – whether by accident, or increasingly on purpose!

But one thing is certain:

Against the digital odds and despite the circumstances, a thoroughly Christmassy time was had by all! So who knows, perhaps The Jolly Waggoner will be opening its doors again before too long.

Until then, here’s wishing Merry Quizmas and a Happy New Year to all! 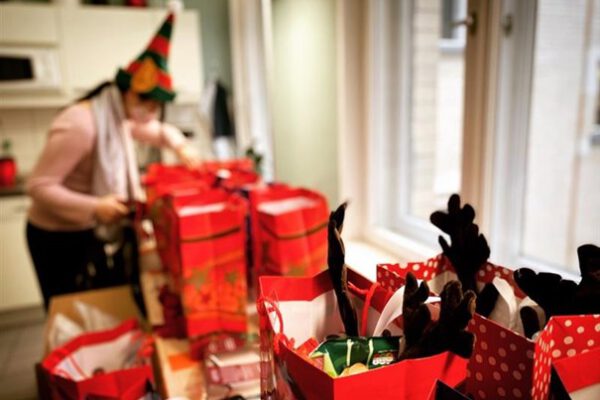 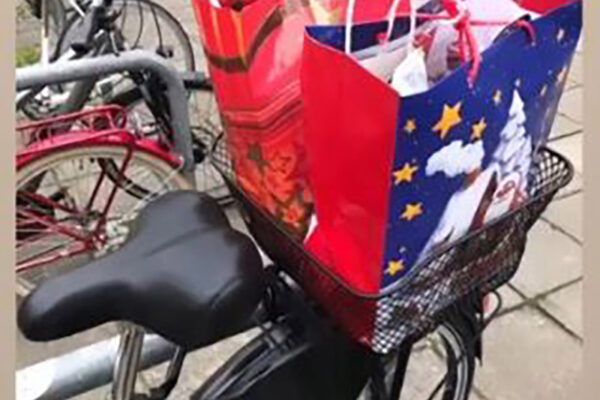 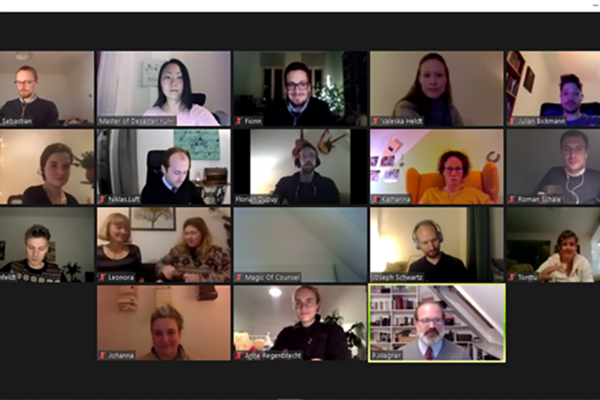 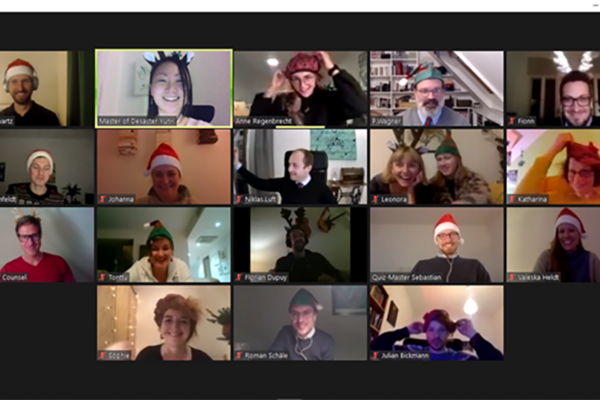 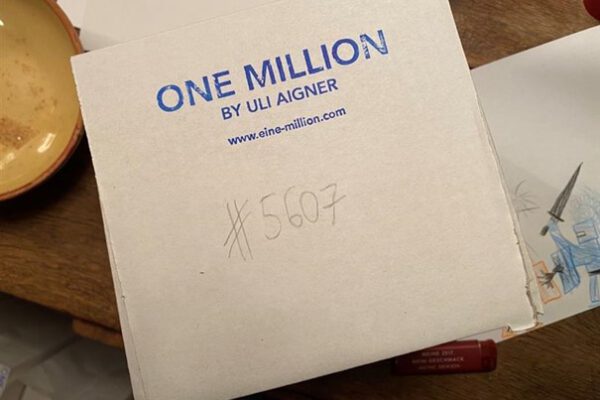 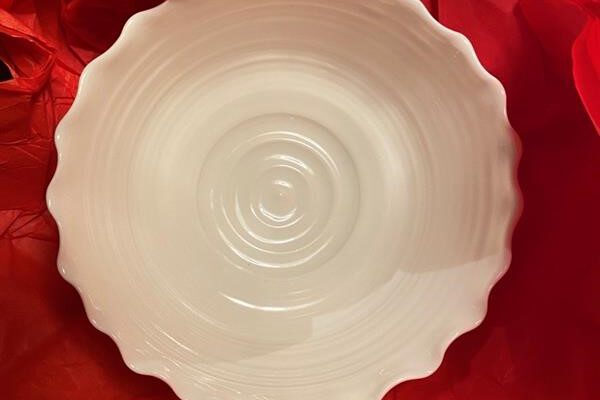 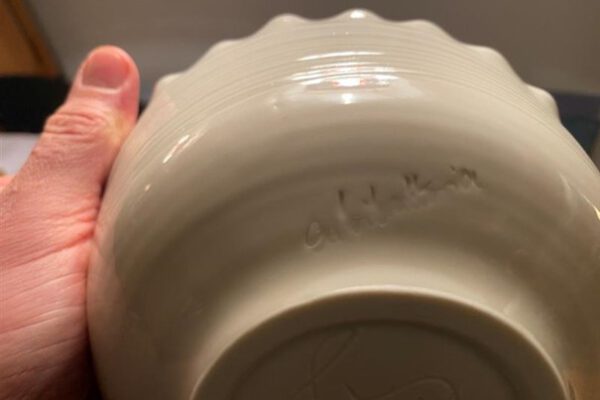 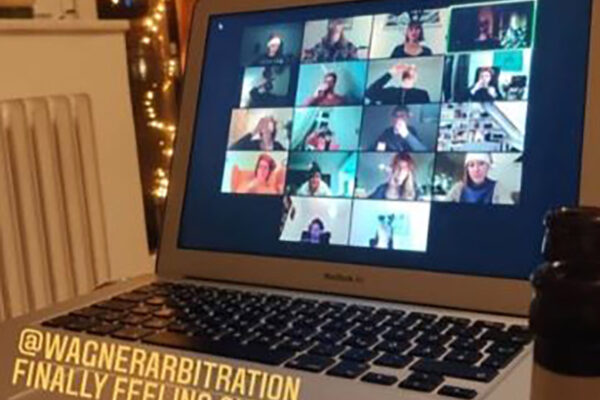 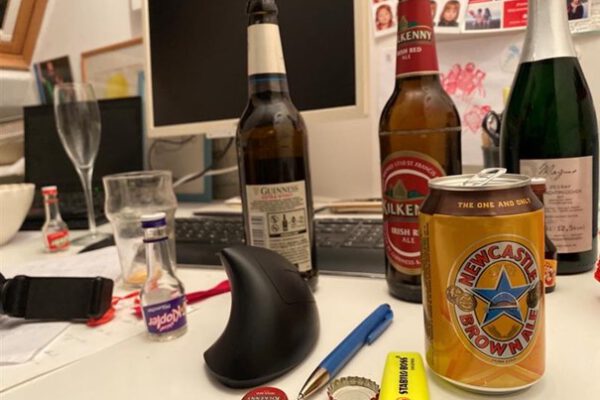 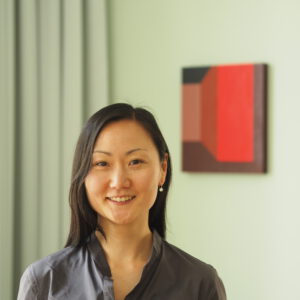 Yun-I Kim is currently a trainee advocate at WAGNER Arbitration. She studied law in Cologne and New York. After her graduation, Yun-I worked as a research assistant in public international law, in particular air and space law. She then specialised in investment arbitration, working as a case assistant for an international arbitrator and as a research assistant for one of the leading investment arbitration practices in Germany. 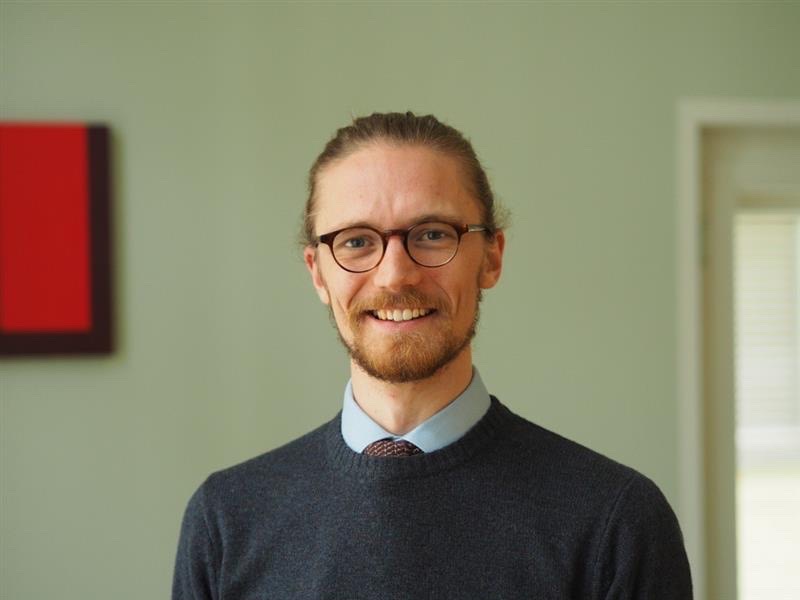 Sebastian von Massow read English Literature & Modern Languages at the University of Oxford before completing the Graduate Diploma in Law at City Law School (London). After a stint at the EU Commission in Brussels, Sebastian von Massow passed the qualifying examination in Hamburg and has been a trainee advocate at WAGNER Arbitration since November 2020.