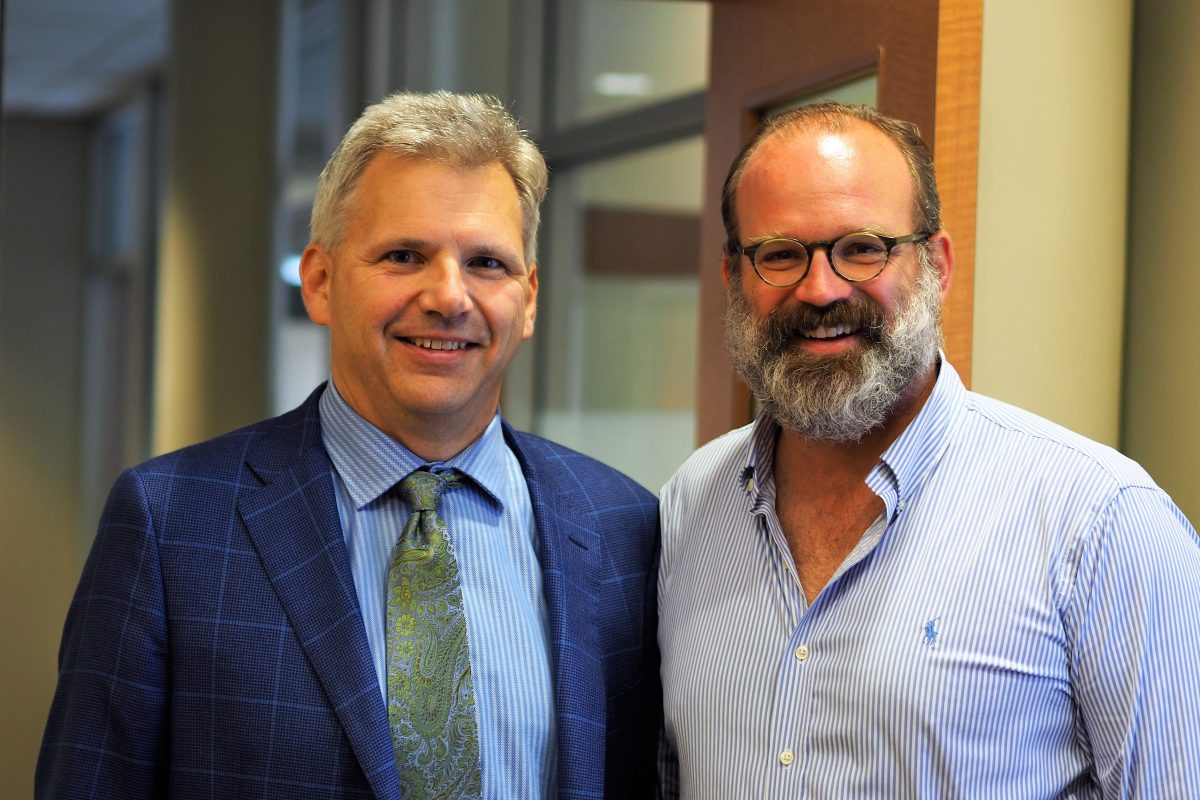 Promoting Settlements between Disputants as Arbitrator

A subject that appears to be of increasing relevance and interest in arbitral practice is the capacity of arbitrators to facilitate settlement negotiations between disputants. Klaus-Peter Berger and Ole Jensen of the University of Cologne have recently published a very passionate article in the Fordham Law Journal on precisely this topic, promoting the idea that it is actually part of the arbitrator’s mandate to assist the parties as settlement facilitator.

It was rather a coincidence that I recently intervened on the same topic in Chicago, taking the occasion of being in the Windy City as part of my three-months US family tour. Having been introduced to the Chicago branch of the Association for Conflict Resolution (ACR), I gave a morning lecture at John Marshall Law School within the frames of ACR’s activities.

The approach taken by a German state court judge

I first laid out to the participants how German judges support disputants in resolving their disputes amicably. In fact, the German Code of Civil Procedure (section 278) provides for an obligation of the state judge to have a settlement discussion with the parties at the outset of the oral hearing. It is important to note in this context that the German Constitutional Court stated in 2007 (BVerfG 14 February 2007 – 1 BvR 1351/01, mn. 35) as follows:

“In a state governed by the rule of law, it is preferable to solve an initially litigious issue by mutual consensus in contrast to a contradictory process and a judicial decision.”

As much as I agree with that, I find that state judges are not appropriately trained for it. The general approach taken by a judge is that he or she will initiate settlement discussions by presenting the parties with his or her initial legal evaluation and thoughts based on the parties’ written submission by that stage of the proceedings. Based on this evaluation the judge will oftentimes even provide the parties with a settlement proposal. Quite exotic from a Common Law perspective.

The approach taken by a German style arbitrator

The German style arbitrator will follow a similar approach, especially if he or she is operating under the rules of the German Institution of Arbitration (DIS), which explicitly encourage the arbitrator to promote settlement negotiations between the disputants (section 31).

The arbitrator will, however, generally be more aware of the delicacy of the issue and will let the parties decide and empower him in which way and to what extent he should assist them as settlement facilitator. This is not only done to make the process more transparent to the parties, but also to protect himself from being accused of not having acted impartially and independently towards each party at a later stage.

What is crucial in this context is the question as to whether a judge or an arbitrator have the required skills to promote or facilitate settlement negotiations between the parties. Both the state judge and the arbitrator are in principle merely legally trained as their principle mission is to decide the dispute between the parties under law and possibly equity. This means that they look at a dispute from a legal point of view primarily, asking themselves which facts they should consider under which applicable law. That is a different “technology” than the one you need to assist parties in negotiating a settlement subsequent to a dispute. Having undertaken a six-months mediator training myself, I realized how little the mere legal approach to a conflict will help resolve the same.

The truth is therefore that settlement negotiations in German state courts or German arbitral proceedings are, for the most part, resolved by throwing some figures in the ballpark based on how likely it is that the claim of one party or the defense of the other will succeed. This is almost absurd, because it boils down to something like gambling and therefore seems to be of little adequacy for serving as the underlying basis for settlement discussions. It should at least not be the only offer to the parties.

Only few engage in further training later on in their careers to diversify their skillset in conflict resolution. It is therefore high time that the academic and professional education of lawyers at German law schools embrace new approaches, be it by integrating mediation or other ADR mechanisms as part of their teaching program. The same should be done within the frames of the two-year German legal traineeship that everyone wanting to engage in the legal profession, whether that is as a lawyer or as a judge, must complete. Only then can settlement negotiations fostered in arbitrations and state courts truly serve their users.