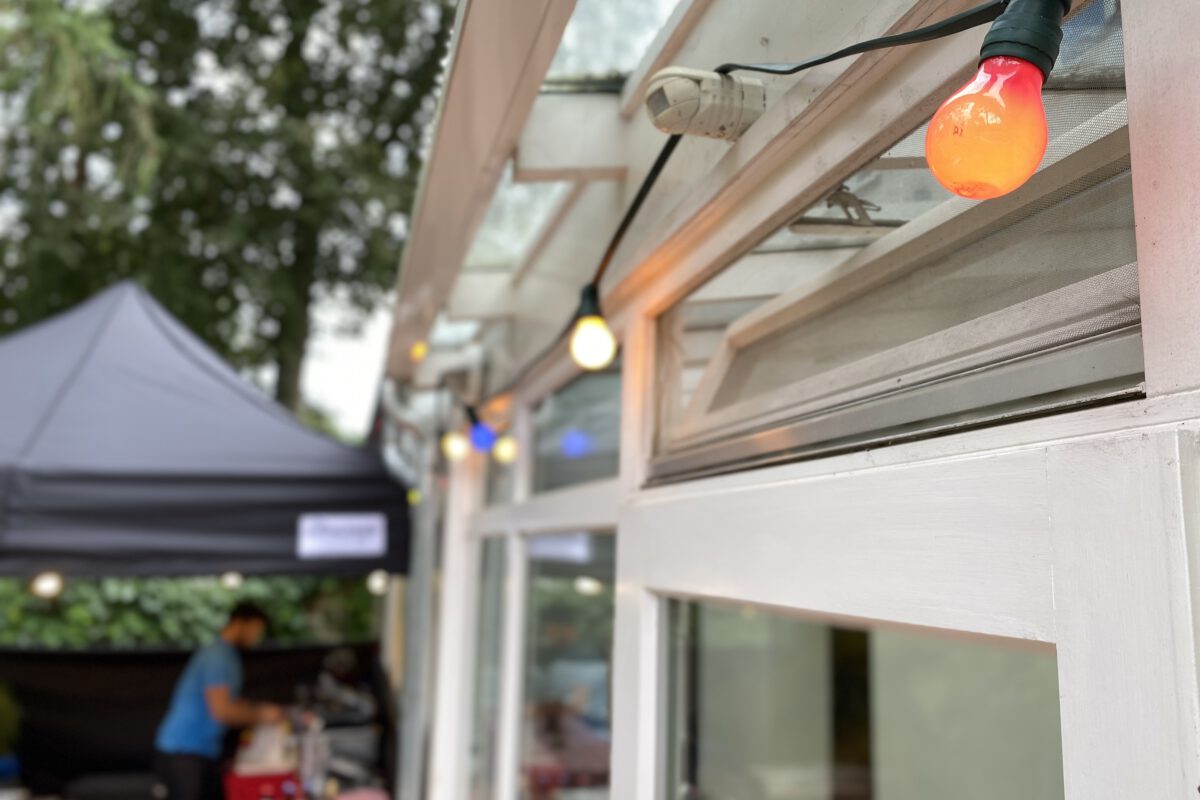 August 17th was a day of joyful reunion for the WagArb team – after almost two years of virtual meetings and apéros, the time for the long-awaited physical get-together had come.

New and old faces alike gathered at the Wagner residence to drink an Aperol Spritz, have dinner together and reflect on the many months of distance and social distancing. Despite the uncertain weather, the party was able to take place in Philipp’s beautiful backyard and cozy wintergarden.

As to be expected after a significant time apart, we had lots of catching up to do. Since the start of COVID-19, members of the team had taken (and passed!) their state examinations, gotten married, had children, traveled and, in any case, had lived through a global pandemic. And those who were not getting reacquainted, were meeting each other for the very first time. Thanks to modern technology, some of us had met digitally quite a few times, but not yet physically. Joseph is in reality much taller than he appears over video!

After everyone had chatted up an appetite, it was now time to move on to the culinary portion of the evening. Andrea from Isola Italia traveled all the way from his street food spots in different Berlin marketplaces to delight the guests with Italian specialties. Philipp had organized a four-course buffet of caprese, bruschetta, lamb skewers, vegetarian and non-vegetarian lasagna, and tiramisu. Mamma mia!

Chatting up a storm

In between each course, we had a chance to get up and mingle, which created a dynamic atmosphere. Conversation partners changed, and seating spots were switched so that everyone could speak with everyone. From my point of view as a new intern at WagArb, this was a great opportunity to connect with a large number of former and current team members who I otherwise might never have met. Being directly included in the bustle and hearing about everyone’s experiences, both at WagArb and in life, was the warmest welcome I could have hoped for.

Time for a toast

The evening would not be complete without heartfelt speeches from both Philipp and Joseph. While the past months were challenging and uncomfortable in many regards, the time also allowed the WagArb team to build resilience and a deeper trust in each other. Times like these reveal who you can rely on in a crisis. Therefore, WagArb raised a toast to having successfully withstood adversity together.

To finish off a great evening, the recently printed WagArb Cookbook “Arbitrattoria” was given out as a party favor to all guests who had not received a copy yet. This served as another reminder that enjoying a delicious meal is the foundation for a successful get-together. As everyone slowly set off, we were struck with the realization that real meetings would not be as rare from now on. This time “Auf Wiedersehen!” can actually fulfill its literal meaning.

This year’s Summer Party will be remembered not only as an entertaining evening, but as the long-awaited return to normality. Thank you to the Wagner family for welcoming everyone into your home and providing the perfect setting for our celebration thereof! 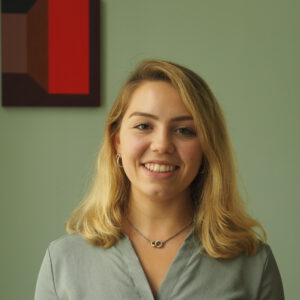 Lara Kerber is originally Swabian, having been born in Stuttgart, the capital city of Baden-Wuerttemberg in the south of Germany. She left familiar territory eventually though, and spent her high school years in the U.S. – in Wayne, Pennsylvania, to be precise. She then moved back to Germany, beginning her law studies at HU in 2018, where she has recently completed her specialization in contract law.