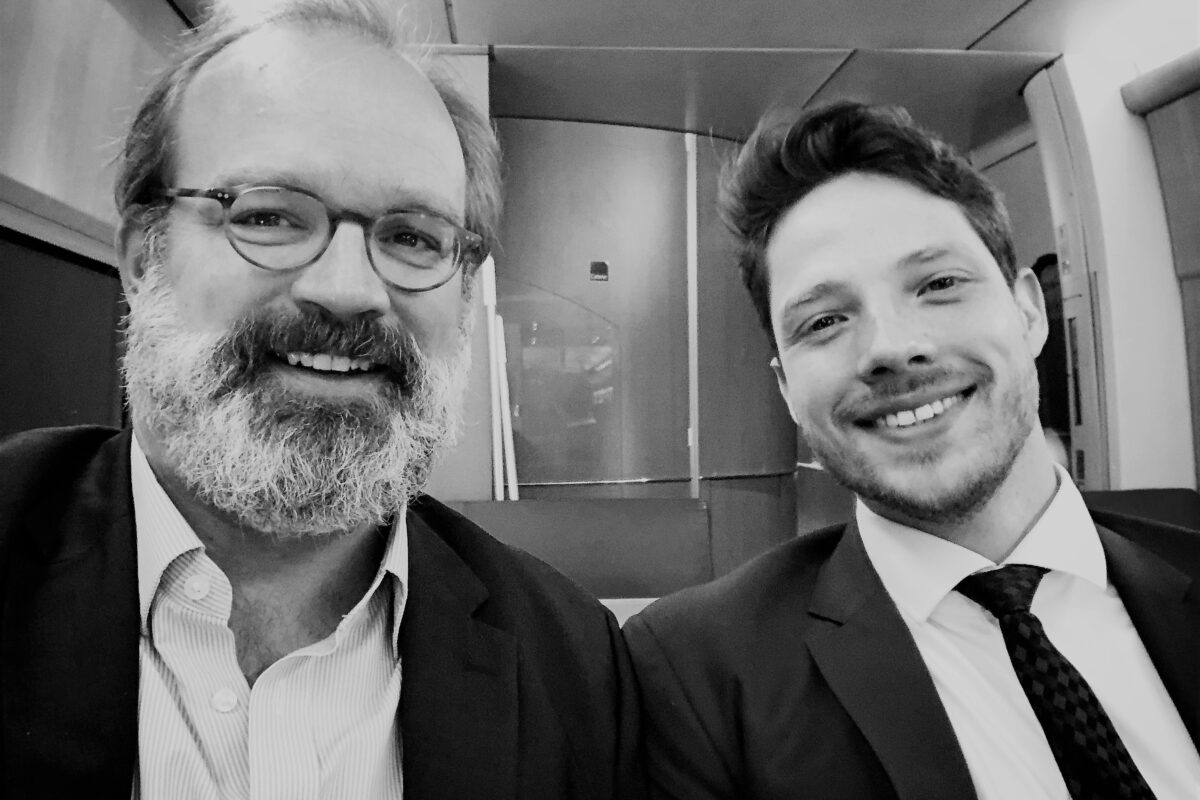 The Dissenting Opinion in Arbitration Proceedings in Germany

The below is a summary of the article „Das Sondervotum (dissenting opinion) im deutschen Schiedsverfahrensrecht“, first published in German in Gesellschafts- und Wirtschaftsrecht 2020, 295-297. It addresses a recent controversial German court decision on the admissibility of dissenting opinions in arbitration.

In this decision, the Higher Regional Court Frankfurt a.M. (in the following the “Court” or “OLG Frankfurt”) held that dissenting opinions in arbitration proceedings were likely to be incompatible with the German domestic public policy. While the Court did not delve further into this matter, it argued in an obiter dictum that:

“(…), the Court is not required to decide whether a (…) ground for setting aside of an arbitration award under sec 1059 (2) no 2 b) of the ZPO due to a violation of public policy (…) can be considered because Arbitrator B has disclosed his opinion in a dissenting opinion which differs from the majority of the arbitral tribunal. However, in the opinion of the Senate, much speaks in favour for the view that the disclosure of a dissenting opinion is inadmissible in domestic arbitral proceedings and that it violates the secrecy of deliberation applicable to domestic arbitral tribunals (see Federal Court of Justice, Order of 11 December 2014, I ZB 23/14, para. 15, quoted by juris), also taking into account the considerations with which the legislature has refrained from making a provision in this regard (see Bundestag Report,  “Bundestagsdrucksache”, 13/5274, p. 56, on sec 1054 of the ZPO). The vital significance of confidentiality of deliberations for the protection of independence and impartiality of the arbitrators also suggests that confidentiality of deliberation – even after the final deliberation and the award – should not be put at the disposal of the parties and/or the arbitrators and should be regarded as part of the procedural public policy.“

In order to understand the position of the OLG Frankfurt it is vital to examine German procedural law which has perceptibly inspired the Court. Unlike in the Anglo-Saxon legal tradition, in German civil proceedings there is a historically adverse attitude towards dissenting opinions.

This is mainly justified with the court’s duty to maintain secrecy (“Verschwiegenheitspflicht”). As a key provision, Sec. 43 DRiG states that the judge shall keep silent about the course of the deliberation and vote. Such obligation is found to be incompatible with the practice to issue dissenting options, as these would reveal the very content of the deliberation. Sec. 43 DRiG does, however, not apply universally. Judges of the of the Federal Constitutional Court, for example, have the right to express their dissenting views and include this into the final ruling (see Sec. 30 para. 1 sentence 1 of the Act on the Federal Constitutional Court Bundesverfassungsgerichtsgesetz, “BVerfGG”).

As a general and transnational principle, dissenting opinions are permissible in international arbitration. In an extensive study of 107 arbitration acts, Arroyo identified 24 jurisdictions as well as several sets of institutional arbitration rules that explicitly allow dissenting views, while none of the other arbitration laws and rules provided for a prohibition (see Arroyo, Dealing with Dissenting Opinions in the Award, ASA Bulletin 2008, Vol. 26, Issue 3, p. 437, 439-446).

In line with this global trend and contrary to the position of the OLG Frankfurt, there is no provision under German Arbitration Law that would impede an arbitrator from issuing a dissenting view. In particular, tribunals are not required to apply domestic procedural rules that do not form part of the arbitration law. Pursuant to Sec. 1042 (4) of the German Code of Civil Procedure (Zivilprozessordnung, “ZPO”), the arbitral tribunal determines all rules of procedure at its own discretion, provided that the parties have not agreed otherwise and that the German Arbitration Law does not contain any (mandatory) rule.

The German Arbitration Law itself is silent as to dissenting opinions whereas Sec. 43 DRiG only applies to state court judges rather than to arbitrators. Consequently, in the absence of a specific provision to that effect, dissenting opinions are permissible in arbitration proceedings in Germany.

The same is confirmed by the legislative history. Official reports show that the legislator has considered to incorporate a provision on dissenting views in German Arbitration Law but concluded that this was not required:

„The (…) question whether a dissenting opinion may be attached to the arbitral award did not need to be expressly regulated; with regard to the currently applicable law, this is predominantly considered admissible (…).” (Bundestag Report, “Bundestagsdrucksache”, 13/5274, p. 56).

In view of this unambiguous statement, the OLG Frankfurt’s position is surprising as it is both unreasoned and incompatible with the legal framework of arbitration in Germany.

As reflected by the above quote, the OLG Frankfurt mainly relies on case law of the Federal Court of Justice (“BGH”, see above) to justify its position. However, such reference is somewhat misleading as the BGH has never discussed dissenting opinions in arbitral proceedings. Rather, the decision referred to by the OLG Frankfurt concerns the question whether an arbitrator may be heard in subsequent enforcement proceedings. That is, it focusses on a different legal issue.

Moreover, there is also no policy reason to exclude the use of dissenting views:

Consequently, and absent a legal basis in German Arbitration Law, the exclusion of dissenting opinions is also not part of domestic public policy. In particular, there are no reasons to find that dissenting views could be incompatible with fundamental due process rights such as the principle of equality and the right to a fair trial under Sec. 1042 (1) ZPO.

Contrary to the opinion of the OLG Frankfurt, the prohibition of dissenting opinions is neither part of German arbitration law nor of (domestic) public policy. It remains to be seen whether the Federal Court of Justice will intervene to clarify the matter, especially as the OLG Frankfurt merely addresses the question in an obiter dictum.

Nevertheless, the current decision must be viewed with concern. The reactions of practitioners in the field of arbitration from abroad give reason to believe that the OLG Frankfurt has not done Germany a favour with regard to its status as a seat of arbitration. 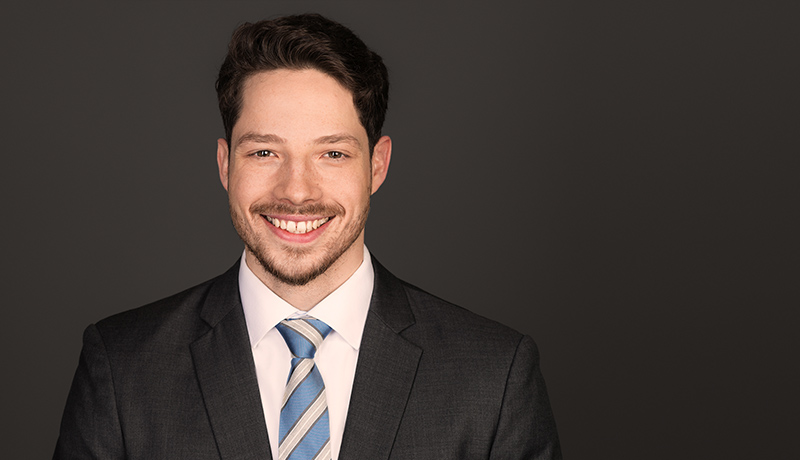