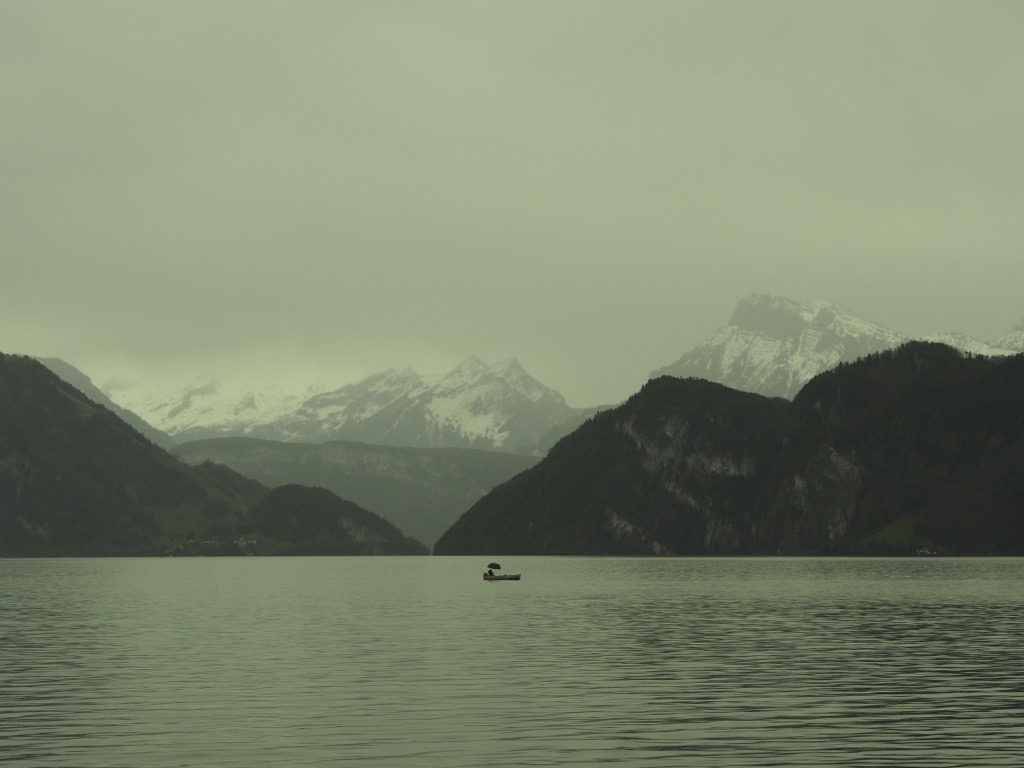 The heat is on but who should be the chef? — Global Warming Litigations and the Courts

Extraordinary times call for extraordinary measures. In the new age of global lockdowns, WagArb was delighted to successfully hold its first ever live online WAGNER Arbitration Lecture (and fourth in the series) on 22 May 2020 for a global audience of some 60 practitioners, academics and students.

The guest speaker this year was Prof. Gerhard Wagner, who holds the position of Professor of Private Law, Commercial Law and Law and Economics at Humboldt University of Berlin since 2013. The topic of the lecture was “Climate Change Liability in the Courts”.

A telling case from the Peruvian Andes

Prof. Wagner began with a telling case in Germany where a landowner from the Peruvian Andes had sued a major utility company for remedial action in the high mountains close to his home and for monetary relief. The Court of Appeals at Hamm upheld the claim and even ordered the taking of evidence on site in Peru.

The case raised crucial questions on the proper relationship between the German liability system and such climate change related claims, and whether the courts might be the most suitable forum to settle such social disputes.

The German law of delict

To answer the questions, Prof. Wagner drew the attention of his audience to the German law of delict. While the law protects enumerated interests like property rights or health and bodily integrity, pure economic loss or pure ecological harm fall outside of the protective perimeter of the black letter law.

Prof. Wagner then further explored the differences between factual causation and legal causation before tackling the issue of negligence in climate change delict claims. How do we establish the causal link between carbon dioxide emissions and any particular weather event? Was global warming foreseeable before 1972 within our global village or even the scientific community? How should a claimant demonstrate a breach of duty of care on the part of the defendant who only has the duty to avoid unreasonable risks?

The burden of proof for climate change claimants weighs heavy at every single stage. At the factual causation stage, it is very difficult for a claimant to prove beyond reasonable doubt under German law that specific natural disaster would never have happened but for carbon dioxide emissions.

Next, the claimant would need to demonstrate legal causation. It must be shown that the risk was foreseeable and that the risk had been significantly increased. It is a tall order further considering that some laws and regulations might themselves provide exemptions for socially accepted activities from legal causation. For example, the German Constitutional Court has held that electricity was “like bread”, which in effect dismissed climate change risk from less environmentally friendly sources and methods of electricity generation.

Finally, even after overcoming the two causation hurdles, the claimant must still convince the court why any duty of care to avoid unreasonable risks were breached. The relevant perspective should be ex ante as if seen through the Leica M3 back in time and not a contemporary view from the screen of the iPhone today.

The central question on effectiveness

Presented with these hard questions, Prof. Wagner invited the audience to consider with him the hot debate whether the courts might be the proper forum to resolve climate change disputes.

Prof. Wagner put on his economics hat, illustrated the special properties and dilemmas of public goods, and applied the theories to the environmental debate. For example, when civil liabilities are imposed on a particular user for over catching of fish, the penalty will however paradoxically incentivise other users to overuse the natural resource.

Putting back his legal hat, Prof. Wagner discussed how climate change judicial activism might bring about unintended consequences, which would ultimately go against the principle of effectiveness. The hard truth may be that the judiciary is not the best forum to resolve satisfactorily highly political decisions with widespread social consequences such as climate change litigations.

Nonetheless, a glimmer of hope shone through. As a final remark, Prof. Wagner examined an action brought by the Dutch NGO Urgenda against the state of the Netherlands in December 2019, where the Hoge Raad upheld the claim on the basis of the general law of delict.

Here, the imposition of responsibilities on the government may prove to be more effective than penalising private entities due to the resources and policy tools available at the disposal of the former. Indeed, Prof. Wagner offered the view that climate change must be addressed on the global political stage and not just within the national judicial system of any one state.

Therefore, the law of delict may be ineffective in reversing climate change. However, some nudging from the court may well awaken the sleeping giant to take the necessary globally coordinated actions in the fight against the negative consequences of climate change.

A post-script on technology

Whilst it was unfortunate that the technological platform did not allow WAGNER Arbitration to extend its warm in-person welcome to the attendees, we were encouraged to catch so many friends tuning in from different time-zones for this Berlin-based evening lecture.

The audience has been enthusiastic in following up with many legal and policy questions for Prof. Wagner after the lecture delivery, and the post-Q&A session continued long after the lecture had officially ended.

Thank you Prof. Wagner for sharing your insight on climate change liability in the courts from legal, economic, international policy and practical perspectives. We hope everyone had benefitted from the excellent lecture and we look forward to hosting and welcoming everyone to our fifth WAGNER Arbitration Lecture in due course! 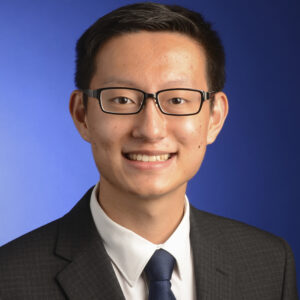 Jonathan is an LL.M. candidate in International Dispute Resolution at Humboldt University of Berlin. He holds a B.A. in Jurisprudence from the University of Oxford and has worked as a trainee in the tax practice of a global consultancy firm in the UK prior to coming to Germany.