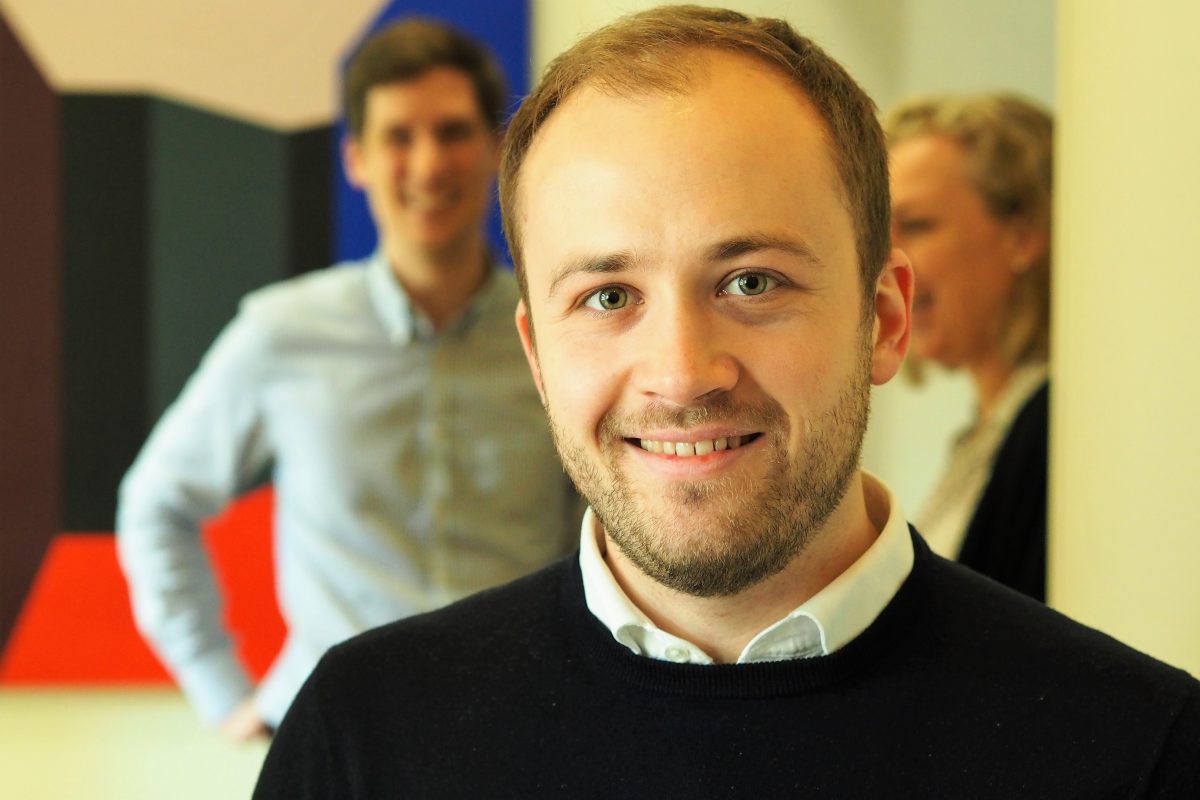 Would you choose German courts for commercial disputes if proceedings were held before specialized chambers in English?

When choosing a forum for dispute resolution, the key factors from a legal advisor’s view are quality, time and costs of proceedings. The quality in dispute settlement does not necessarily mean a positive outcome for the client – which is the goal of course – but rather a transparent and plausible process of decision making by a dispute settlement forum.

Recently, central parts of the quality factor have been subject to developments in Germany: The German legislator and scholars discuss the introduction of commercial courts and English as procedural language in court proceedings. The following thoughts address these developments.

The central question we see, however, is whether a reform of language and specialized commercial chambers will bring more cases before German courts due to an already existing and well-working possibility of dispute resolution through arbitration.

German court proceedings in a nutshell

Although so-called Alternative Dispute Resolution mechanisms, such as arbitration and mediation, have been in the rise over the last decades, one will expect the majority of dispute resolution practitioners in Germany to support that the German court system is producing fair and just jurisdiction – and that it has remained an international reputation for high quality dispute resolution in a business law environment.

The judges are top of their class in law school, experienced in commercial and corporate matters, assisted by experts from various industries, devoted to solving the case, and efficient in the conduct of the proceedings subject to party autonomy within the very thought through framework of the German Code of Civil Procedure. In addition, more and more active judges have been exposed to international law and have obtained additional degrees in non-German jurisdictions.

Does the English language improve the quality of court proceedings?

Despite this general indication of high-quality dispute resolution before German courts, one main obstacle to international parties remains fundamental: as of today, German is the only language before German courts. The first development addressed herein faces the language issue by the introduction of English as procedural language.

The language of proceedings appears to what legislators and academic commentators have detected to be one obstacle for international parties to settle their disputes before German courts. Among others, the Regional Courts of Frankfurt, Hamburg and of Cologne have set up chambers that allow for oral hearings to be held in English, but the decision and parties’ submissions will remain in German language.

Due to the facts that the number of English contracts governed by German law is increasing – even among only German parties – while at the same time the number of cases handled by German civil courts has been declining, the introduction of English seems to be a step worth taking to attract parties to dispute before German courts.

Similar developments can be viewed around Europe: Due to a general decrease of cases registered with courts, a rising number of English-speaking parties in court proceedings, and Brexit likely leading to a rising number of international parties before continental-European courts, EU member states are trying to attract international parties opting for their courts. From the legal advisor’s view, a positive effect could be reached for international clients that are looking for dispute resolution through German courts, and for German clients disputing over English clauses. Thus, regarding the above identified quality of dispute settlement, an improvement in dispute resolution could be reached in respect of a more precise interpretation of original documents and clauses, which can contribute to a higher rate of accurate decisions and consequently to a higher satisfaction of parties.

However, the question at hand is whether the language makes all the difference or whether other factors influence the decision of disputing parties to agree – or not – on the competence of German courts. With respect to the possibility of solving international business law disputes through arbitration proceedings that feature the mere choice of language as a main characteristic, arbitration has traditionally provided a number of other important features that attract parties involved in business law disputes: proceedings in arbitration are generally more flexible regarding time and place of hearings and the procedure in general, while court proceedings in Germany are bound to the rules of the German Code of Civil Procedure. Furthermore, decisions of arbitral tribunals are generally found in a shorter duration, and last but not least, the proceedings and decisions can be confidential if parties choose so.

Bearing this in mind, we ask ourselves whether the introduction of the English language before German courts improves the attractivity of German courts for Non-German speaking parties, and whether the pursued effect of a rising number of cases heard by German state courts will be reached. It will be for the future to show whether the introduction of English before state courts will attract international parties – and whether it will attract parties that before would have settled their dispute through arbitration.

Besides the language issue, the second development addressed herein concerns the introduction of specialized Commercial Courts that provide specialized judges for commercial disputes in English.

Legislators and academic commentators have discussed the aim for a higher specialization of the deciding bodies in business law court proceedings by establishing Commercial Courts similar to the London Commercial Court. While Brexit is regarded to likely decrease the influence of British Courts due to consequential elimination of enforcement of UK-judgements throughout EU-member states, continental-European courts seek to increase their market share in hearing international commercial disputes. Similar discussions are found throughout continental Europe, and the proposals vary from single state commercial courts to a European-wide commercial court system.

These proposed Commercial Courts could increase the quality of dispute resolution with regard to a higher level of specialization among the deciding panels.

However, the question remains whether the increase of quality will result in a higher number of cases before German state courts, or whether more adequate and appealing means of dispute settlement already exist from a client’s point of view. Besides the above-mentioned features of arbitration proceedings, the choice of the deciding arbitrators is inherent to arbitration, which offers the possibility to choose specialized deciding panels through the decision of the arbitrators. In other words, the increase of quality of dispute settlement through Commercial Courts has positive effects especially on factors that have been essential characteristics of arbitration proceedings, namely the choice of language and the choice for specialized experts on the deciding panel.

The question that we pose ourselves is therefore, whether the German or European court system would be more attractive to clients, if parties had the possibility to opt for specialized Commercial Courts in Germany and for English as language of the proceedings.

What do you say?

Furthermore, the Federal Council of Germany (Bundesrat) decided on initiating a new law which would create special chambers in German courts for proceedings in English. The actual passing of the bill, however, remains open: Similar bill proposals were discontinued twice in the past.

For further information, see also (among others): 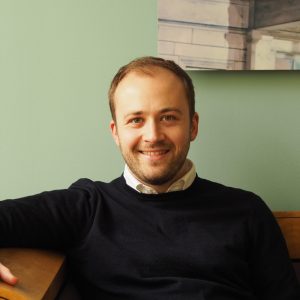