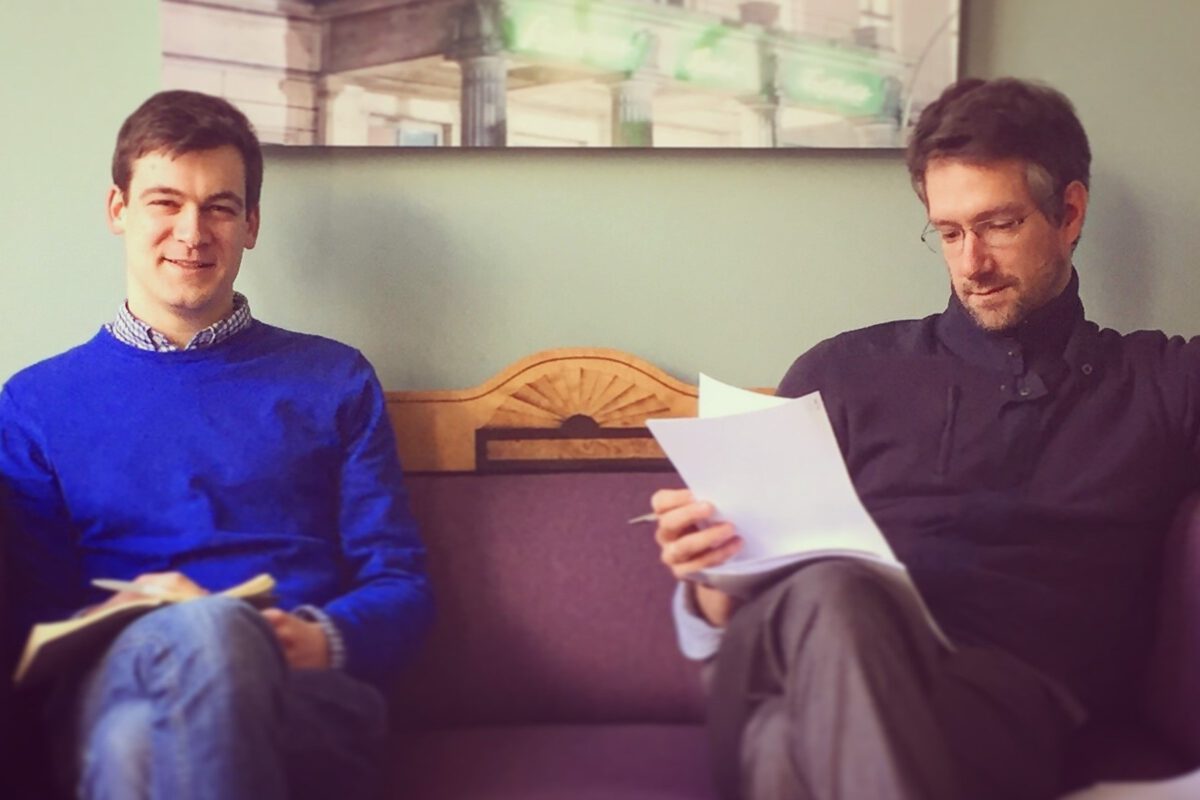 Investment Arbitration – is there a lack of transparency?

As TTIP was being drafted and deliberated, the idea that investment disputes would be brought before arbitral tribunals triggered a storm of public outcry. Arbitral tribunals were disparaged as secret courts, making judgments in the privacy of luxury hotels.

The secrecy surrounding the TTIP drafting process may have strenghtened these prejudices. But to what extent are these criticisms justified? Arbitration is a form of alternative dispute resolution which, to a significant extent, abides by its own rules. But do these rules actually result in a lack of transparency?

Transparency is a guiding principle of procedural law in general and a key cornerstone of our democratic systems. It empowers the public by enabling them to observe court decisions, and thus fulfils the function of limiting the power of state authority. It is for this reason that the implementation of arbitration proceedings has encountered strong resistance: to many, the rule of law appears to be in danger.

The question arises: what actually is transparency?

The term is best defined by considering its opposite: opacity. An opaque legal system would not reveal under what conditions and according to which rules it reaches decisions, resulting in verdicts that are based on subjective and discretionary jurisprudence.

Accordingly, it is an essential element of a transparent system to provide laypeople with freely available information about its procedural and legislative rules. In short, a transparent system is readily accessible. This accessibility enables the public to check whether a fair trial can be, or has been, assured.

Transparency does not necessarily enable public access to all stages of proceedings.

This can be illustrated by specific reference to the German legal system. While it is a system which is characterized by its high level of efficiency and procedural fairness, it does not necessarily enable third parties to review every procedural step. For example, the parties to a dispute are allowed to agree upon a waiver of the oral proceedings. Furthermore, the actual deliberations of a state court are also held behind closed doors. Does this fact enable the public to claim an infringement of its right to transparency? No, because control is sufficiently secured by the general transparency of the system. The same is true of arbitral proceedings.

They do not take place in a legal vacuum, void of external controls such as the priniciples of procedural fairness and due process. Like any case, they are subject to procedural rules and the overarching applicable law, both of which are publicly available. It follows that the decisions rendered, which are increasingly being made available to the public, are comprehensible.

In investment arbitration, who benefits from a case being heard publicly?

Certainly not the parties most directly affected.  Investors are often deterred by the idea of facing state institutions in public proceedings, especially in jurisdictions with a shaky record when it comes to bias or respect for due process.

Consequently, important investments may be avoided for fear of the consequences of a potential dispute being publicly settled. Arbitration presents an attractive alternative.  Furthermore, the public interest would be little-served by public hearings: while the demand for symbolic accessibility and control is justifiable, an open hearing would not actually enable the public to make any tangible impact on the outcome of a case.

So, what should we expect from investment arbitration in this regard?

We should expect what is already provided: transparency of the system through general accessibility and comprehensibility.  Do we want or need to control every step beyond that? Or has scepticism and fear of the unknown led us to desire exposure which even the procedural law does not offer? One conclusion can be reached with certainty: investment arbitration deserves a more nuanced approach.

*The authors wish to thank Ella Wisniewski, currently interning at WAGNER Arbitration and enrolled in the LL.M. program on international dispute resolution at Berlin Humboldt-University, for her editorial support. 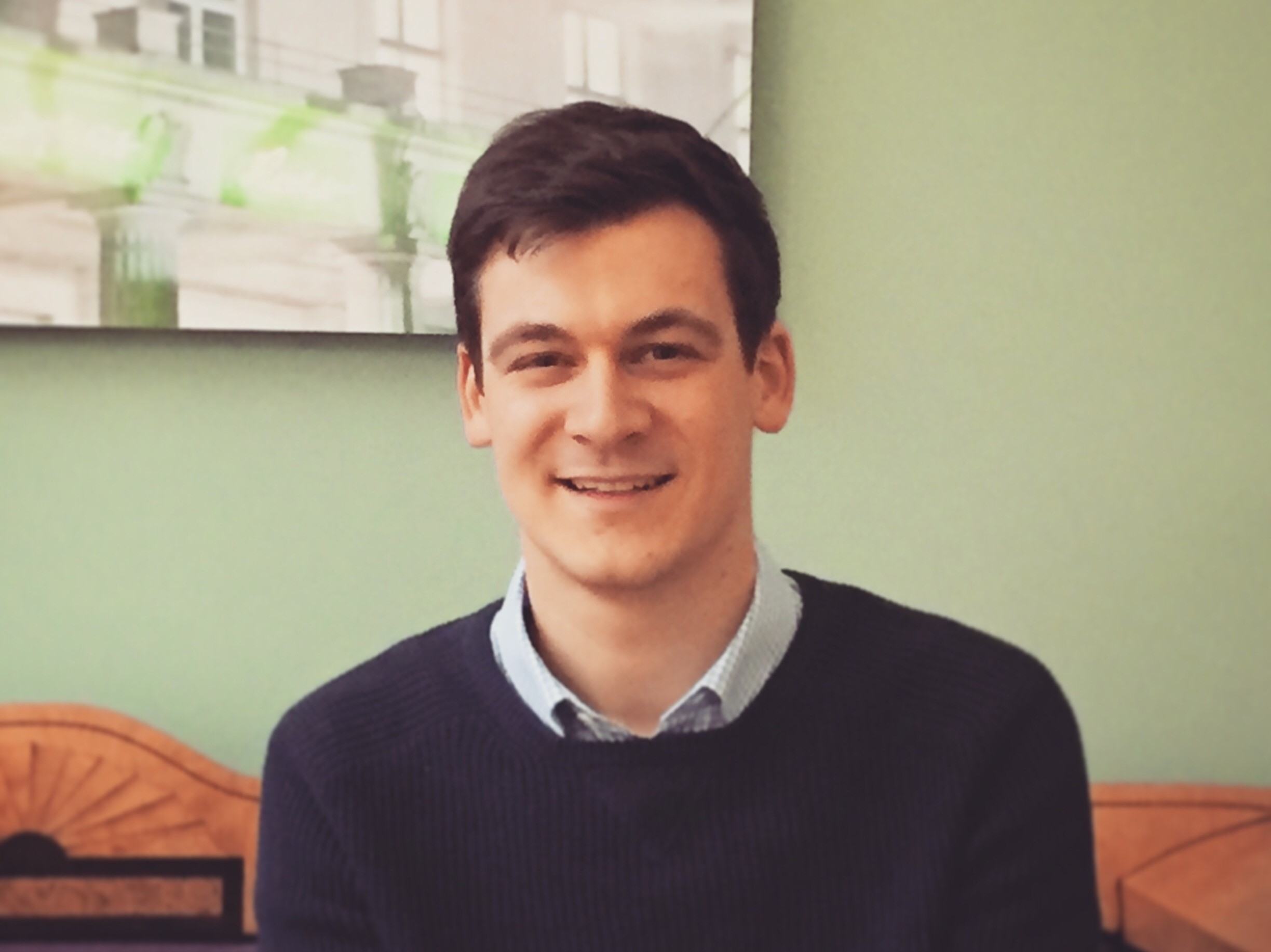 Felix is a German Attorney, admitted to the Berlin Bar since 2018 and particularly supports the firm in its arbitration as well as commercial and corporate practice. Before joining WAGNER Arbitration in January 2017 as trainee advocate, he worked for international law firms in Germany, France and Belgium. Felix holds a doctorate degree in public international law. 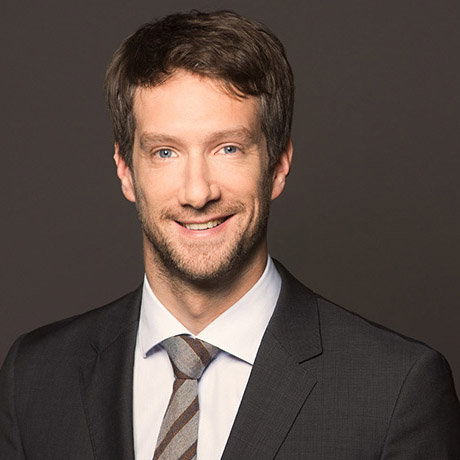