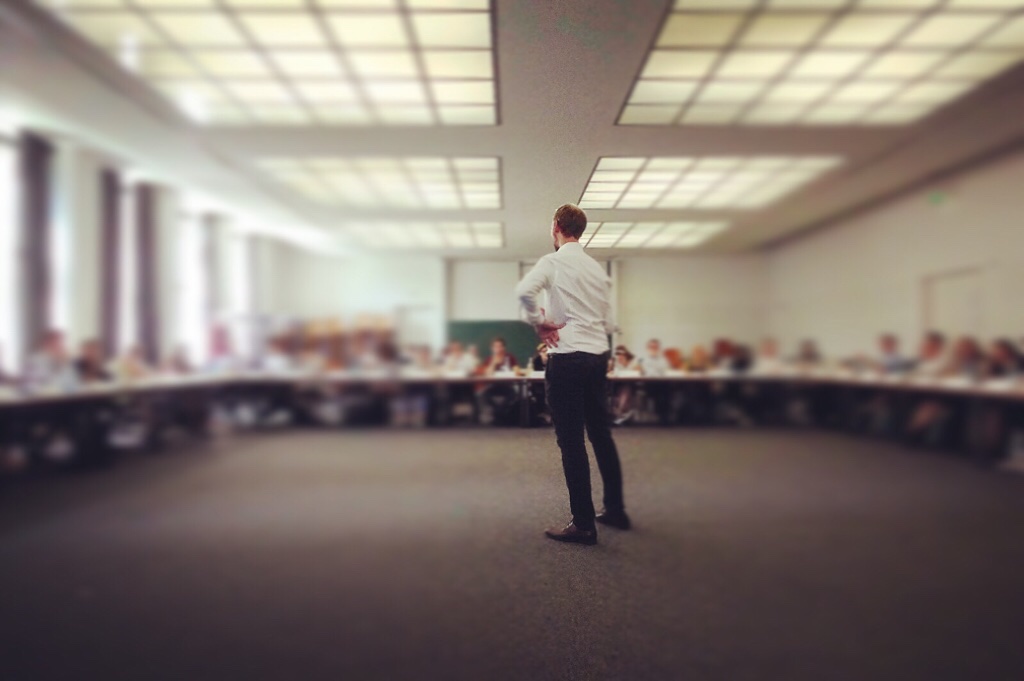 A 101 on Arbitration, the CISG and Writing like a Lawyer at the 15th Frankfurt Drafting School

The entire Willem C. Vis world knows that the moot season officially starts in October each year when the case file is released.

For some of us Germans, the season already begins in late August with the annual Frankfurt Drafting School. On its 15th occasion, this three day workshop held at the Goethe University Frankfurt am Main hosted 53 participants from 15 German universities this year, and I participated for the first time as coach of this season’s team for Humboldt-University of Berlin. The centrepiece of the workshop on How to Draft a Memorandum was held by Joseph Schwartz and Tobias A. Strecker, both themselves “mooties” and former coaches to the HU Vis Team and engaged in the drafting school’s program for many years.

What the Vis Moot is all about and why it has lastingly caught so many of us in its orbit has been discussed in detail by Tun de Jong in his article “Moot Court – the Art of Persuasion”, also published in the WagArb Journal.

The program of this year’s Frankfurt Drafting School included helpful introductory lectures on arbitration and international sales law by Sebastian Kneisel, Mark Czarnecki, Tom Christopher Pröstler, Peter Huber, Carsten Wendler and Ariane Sproedt, as well as Joseph’s and Tobias’ intense two-day drafting workshop. Next to the workshops, the drafting school is embedded in various social activities for the mooties to get to know the other German teams – a valuable opportunity before spending the next few months on drafting the memorandum for Claimant and then on the one for Respondent. Only in February next year will everyone be heading out to compete in practice rounds and then the actual competitions in Hong Kong and Vienna.

How do you think and write like an advocate? How do you structure your arguments? How do you pre-empt arguments from the other side? How do you run a golden thread of argumentation throughout your memorandum? Where do you draw the fine line between telling a story and being partial on one hand, and framing and defamation on the other hand? How do you format the document properly? How can several people in a team work on one and the same document? What makes a good memorandum, and who decides this?

Addressing these and many more questions, Joseph and Tobias strove to set the foundation for turning students into advocates. Though perhaps hesitant and unsure at first at what they were getting themselves into, the mooties soon started feeling more comfortable and engaged in lively discussions. By the end of the workshop, the initial apprehension of having to write a memorandum for an arbitration proceeding – something none of them had ever done before – had turned into a feeling of optimism and excitement for the months to come. All teams were eager to put their newfound knowledge into practice.

Starting from the very beginning, Joseph and Tobias first familiarised the mooties with the basics of writing a memorandum. They showed some examples of past memoranda and set the framework: neatly organised tables of references, abbreviations and legal texts, followed by a summary of facts and a summary of argument. Then, the centrepiece: 35 pages of fine-tuned argument, honed over months. And don’t forget to sign at the end!

In a practical exercise, the mooties got to work on formulating arguments themselves, learning how to apply a style much different than the one they are taught at German law schools: the conclusion comes first now! In this exercise, Joseph and Tobias took them step by step in going from a feeling to an idea to an argument to a fully formulated paragraph, only to then test it with counterarguments to strengthen it even further. Ultimately, a vague idea of what a memorandum could be had materialised into concrete instructions and tools for success.

Dispatching everybody out into the Vis Moot world, Joseph saw the 15 teams off with the final words: “Now that you’ve visited this workshop, absolutely all of you will go on to win the 1st prize for the memorandum!”

When I was a mootie, I personally did not have the chance to visit the Frankfurt Drafting School, and felt entirely overwhelmed by the task of writing a memorandum. Watching the new mooties familiarise themselves with the ins and outs of the process ahead of time made me wish I had had this opportunity myself at the time. Not only is the concept of the workshop truly invaluable, but Joseph and Tobias really sparked everybody’s excitement and motivation for the months to come, building a wonderful foundation for the rest of the competition.

I was glad I could take three of my mooties from the HU team to Frankfurt and enjoyed watching them tip their toes into the waters of the Vis life. They described their experience at the drafting school as both educational and fun, and they enjoyed getting a feel of the moot spirit as a first step away from being a student and towards being a practitioner. And I started taking on a new role myself: from mootie to coach. Having in the meantime spent some time witnessing the practice of an arbitration law firm, I am looking forward to sharing this experience with my team. 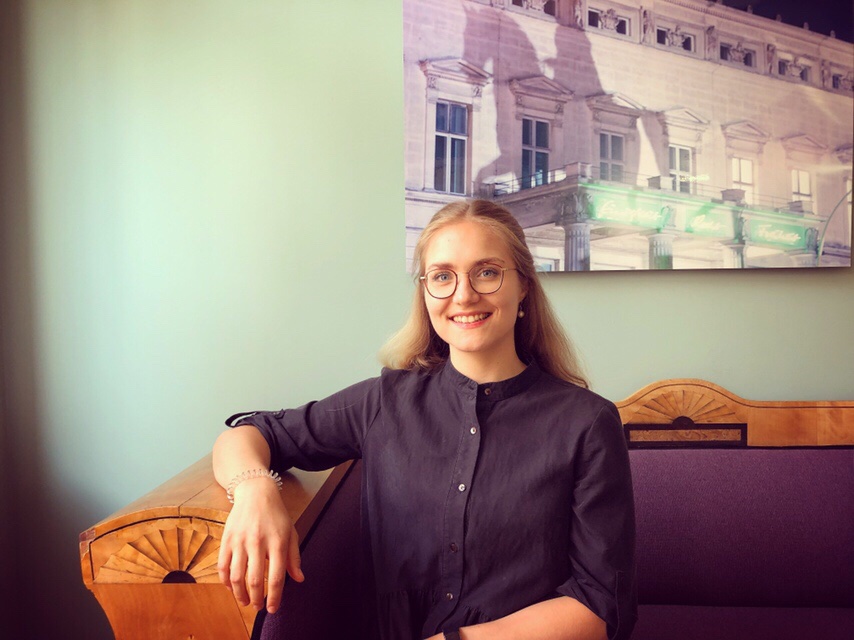 Anne Philippczyk interned at WAGNER Arbitration this summer. She recently graduated from King’s College London with an LL.B. in English & German Law. Anne works at the Research Institute for Legal Practice and coaches the Vis team, both at Humboldt-University of Berlin.